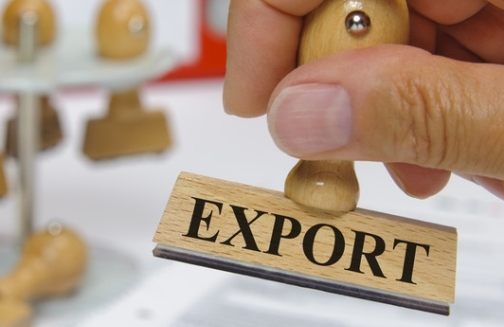 Greek exports to Australia rose 27 pct in the first half of 2014, compared with the corresponding period last year, totaling 100 million Australian dollars, from 80 million in 2013.

According to figures released by the Australian statistics office, around 50 pct of Greek exports were food and beverage products, while 85 pct of exported products to Australia were made by family-owned businesses.