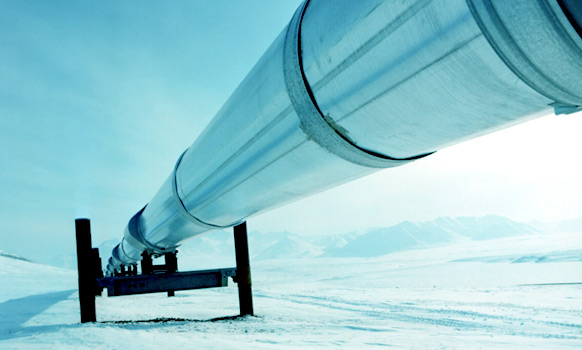 The Greek Energy Forum, a group of UK energy professionals sharing common interest in the broader energy industry in Greece and Southeastern Europe, will stage “Energy and Geopolitics in the Eastern Mediterranean and Greece”, a high-profile event to focus on the wider region’s developments, with emphasis on the changing nature of EU-Russia ties, on July 8 in Brussels.

“The Eastern Mediterranean, Greece and South East Europe could play an important role in Europe’s energy strategy, but political and economic tensions and conflicting alliances could harm these ambitions. This event will discuss the most recent energy developments in the region in a broader geopolitical context,” Greek Energy Forum noted in a press release.

While the European Union is re-evaluating its energy plans for the years ahead, it is facing a major challenge in its relations with Russia, one of its key energy suppliers, the forum noted. The EU is looking to minimize dependence on Russian gas and to engage in new energy partnerships which would allow it to improve the security and diversity of the EU’s energy supply, the forum added.

“In the past year, a number of significant energy projects have been announced in and around the EU’s borders, creating new prospective energy players. At the same time, the United States is keen on supporting the EU in achieving its goal of energy diversification and reducing Russia’s stronghold on EU member states,” the noted the forum.

Greek Energy Forum will stage the event with support from the German Marshall Fund of the United States and Natural Gas Europe, a news portal focused on the gas sector.