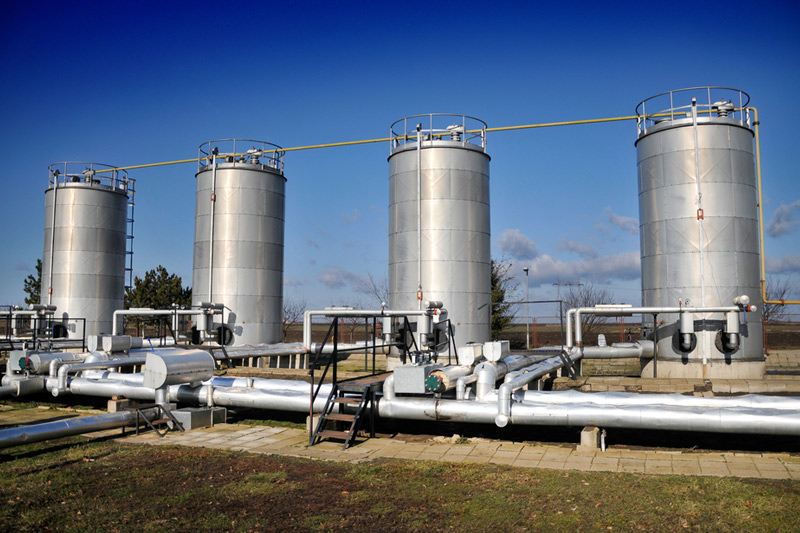 The Greek Energy Forum (GEF), an international non-governmental organisation operating as a network for Greek energy professionals, has been inducted into the UN Economic Commission for Europe’s Workgroup of Natural Gas Experts, as an official member, GEF has announced in a statement.

The UN, as is widely known in the energy industry, consistently supports global initiatives for the promotion of sustainable energy and, within this context, has established a group of gas experts in order to support the achievement of the targets recently agreed to at COP 21, the Paris Global Summit on Climate Change.

The Greek Energy Forum’s addition to the group will allow the forum’s members to offer specialized and rich expertise with the aim of helping the UN workgroup determine the best policies that may boost the penetration of natural gas in the energy mix.

More specifically, the forum will join two United Nations Economic Commission for Europe (UNECE) taskforces. The first, Taskforce A, aims to determine the best policy practices on the role of natural gas in the increasing uptake of renewable energy in the ECE Region and also help achieve the objective of providing energy access to all ECE Region members. In addition, as a member of Taskforce B, the Greek Energy Forum will seek to offer Liquefied Natural Gas (LNG) guidance for optimal policies.

These taskforces are manned by representatives of national governments, national and intergovernmental regulatory bodies, non-governmental organisations, energy companies and academic institutions across the globe.

Just days ago, on April 21 and 22, the third session of the Group of Gas Experts in UNECE was held at the UN Headquarters in Geneva (Palais De Nations).

Greece and the Greek Energy Forum were represented by the GEF chairman, Alexandros Lagakos, who was also invited to attend as a guest speaker.

Lagakos presented an update on the progress and the ongoing steps towards the development of southeastern Europe into an efficient regional gas market. In particular, he analysed the impact of the ongoing and planned infrastructure projects (interconnections, storage) in the region, the progress of hydrocarbon exploration and extraction tenders, as well as the prospects of the addition of new sources into the Balkan region’s gas supply mix.