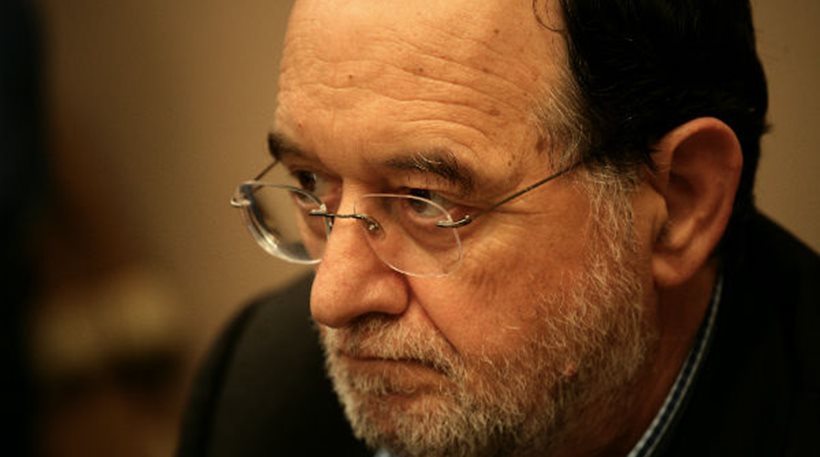 Production Reconstruction, Environment and Energy Minister Panagiotis Lafazanis highlighted Greece’s diversified energy policy and the importance of LNG in the overall effort being made to ensure energy security for Europe at a meeting of EU energy ministers today in Luxembourg.

The country’s energy minister told the session that energy security may be broadly defined as the diversification of sources, suppliers, and routes. Lafazanis reminded his counterparts that Greece is being supplied natural gas by three different sources, while also being the region’s only country with an existing LNG terminal, on Revythoussa, an islet in the Saronic Gulf, close to Athens.

Lafazanis added that a series of projects now being developed promise to significantly bolster diversification and supply security for Europe and the continent’s southeast.

On the Revythoussa facility, Lafazanis noted that the station’s existence proved crucial during 2009, a crisis year, for the transmission of gas to neighboring Bulgaria.

On a more negative note, Lafazanis told the meeting’s participants that the European Commission’s support for new projects was, at best, selective, adding that equal treatment of all energy projects is crucial. Selective policies prompted by EU law need to be eliminated, the minister noted.

Elaborating on the country’s LNG propsects, the energy minister said Greece has the potential to bolster its role as a supplier of the fuel to southeast and central Europe. Development of a state-controlled floating LNG terminal station in Kavala would play a key role for such a prospect, he noted, adding the project could serve as an integral part of the Vertical Corridor towards Bulgaria, Romania, and many other countries. He described the European Commission’s support for the project as vitally important, calling for it to sufficiently fund the Kavala LNG station’s development.