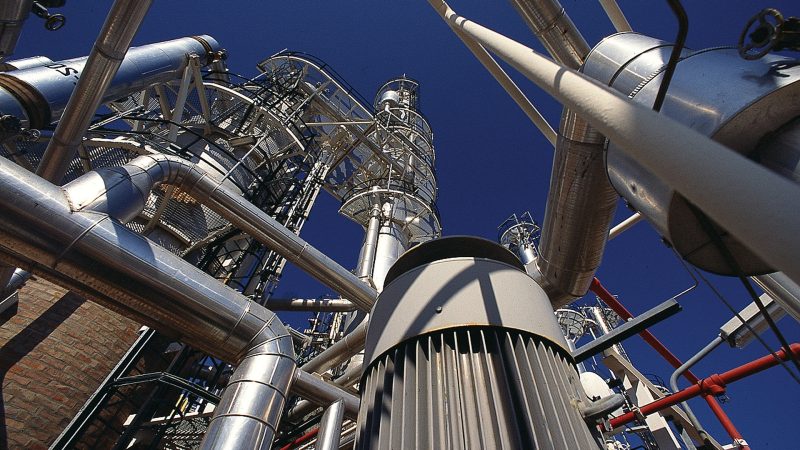 The future of natural in Greece and Cyprus in the context of geopolitical developments and the regulatory and economic policies of their governments, with emphasis on free energy market behavior, is the theme of an upcoming forum organized by the Greek think tank for Energy Economics (HAEE) , entitled “HAEE Brussels Gas Forum” and scheduled to take place October 19 (17:00) at European Parliament’s Room Loyola de Palazio in Brussels.

The aim of the forum is to exchange views and formulate specific projects to be proposed to the Commissioner of Energy of the European Union, MEPs in the Energy Committee of the European Parliament and to the governments of Athens and Nicosia.

The objective is to make more effective community regulations more effective in the rapidly evolving  energy  market environment of Greece and Cyprus, both in terms of alliances in regional and international formations, as well as in internal economic and political choices.

In order to  reach  this  goal, HAEE,  which  is  the  Greek  branch  of  the  US -based international think tank IAEE, and constitutes a bridge of reflection and cooperation at a theoretical and practical level between the Greek and foreign energy institutions, uses some of the leading institutions of the energy world.

These include the United Nations’ body, World Energy Council, the  international  French  Grand  Ecole  Business School, ESCP  Europe, with  postgraduate  courses  and  campuses  in  London,  Paris, Madrid,  Berlin,  Torino  and  Warsaw,  the Research  Centre  for  Energy Management (RCEM)  headed  by  the  President  of  HAEE,  Professor  Kostas Andriosopoulos, and the Aristotle University of Thessaloniki.The main contributions will be made by the Commissioner of Energy of the European Commission Miguel Arias Canete; President of Cypriot centrist party DIKO and Presidential candidate Nikos Papadopoulos; and MEP and representative of Greece’s conservative New Democracy party Maria  Spyraki.

Also, a report titled “The excise duty on Natural Gas when used as Feedstock” will be presented at the forum.

Moderators of the discussions will be Dr. Kostas Andriosopoulos, and Dr. Theodoros Tsakiris. Entrance to the event is free, but with limited availability.