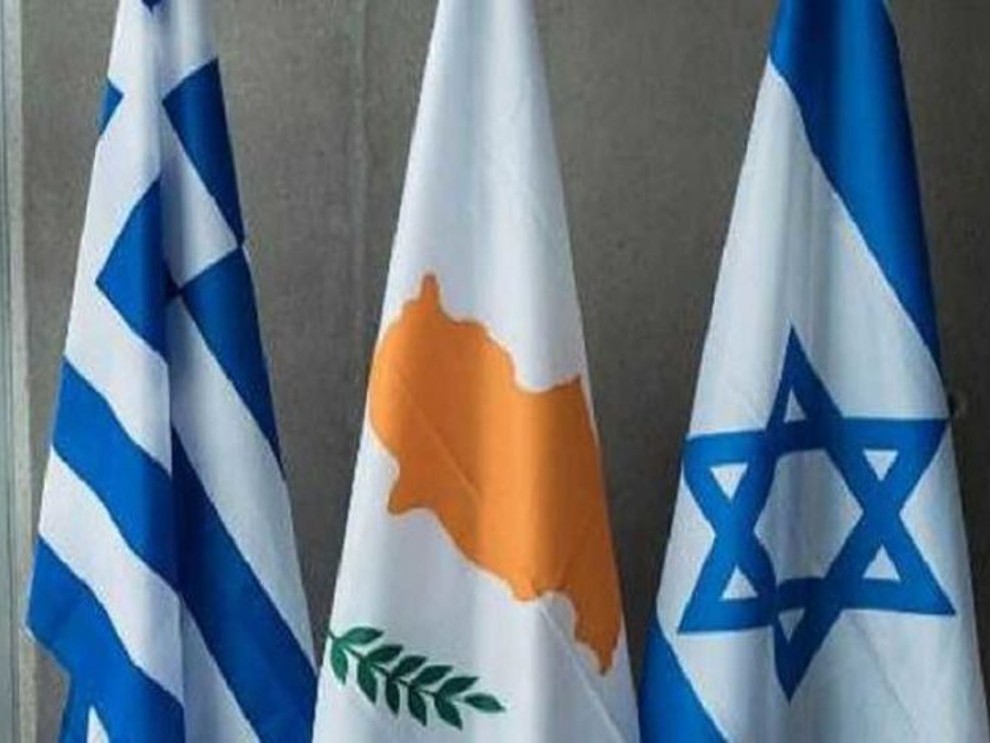 Washington’s supportive interest in the energy partnership between Greece, Cyprus and Israel has grown, driven by the prospect of hydrocarbon exploration in the southeast Mediterranean region as well as the East Med natural gas pipeline, planned to carry Cypriot, Israeli and, possibly, Egyptian natural gas to the EU via Greece and Italy.

Highlighting this interest, an upcoming Athens energy summit, scheduled to take place on August 6 and 7, comes as a US initiative, energypress sources informed.

It will follow a meeting just days ago, at the East Med Gas Forum in Egypt, that brought together Greek energy minister Costis Hatzidakis with his Cypriot and Israeli peers, Giorgos Lakkotrypis and Yuval Steinitz, respectively. In addition, Greek Prime Minister Kyriakos Mitsotakis recently met with Cypriot leader Nicos Anastasiades.

US Assistant Secretary Francis Fannon, head of the Bureau of Energy Sources, will also take part in the Athens energy summit. Fannon is scheduled to meet with Hatzidakis, Greece’s energy minister, and the country’s deputy foreign minister Konstantinos Fragogiannis on the eve of the event.

The event’s participants are also expected to discuss the East Med pipeline. An agreement between the three countries and Italy remains pending. Last spring, Italian Prime Minister Giuseppe Conte claimed he sees no benefits for Italy in the project, effectively bringing the country’s effort in the matter to a standstill.

Washington openly supports this natural gas pipeline as it promises to establish an alternative supply route to Europe that would restrict Moscow’s energy dominance on the continent, through Gazprom.

Sideline efforts are being made to alter Italy’s negative stance, sources informed. A message could be projected to Rome through the imminent Athens event.