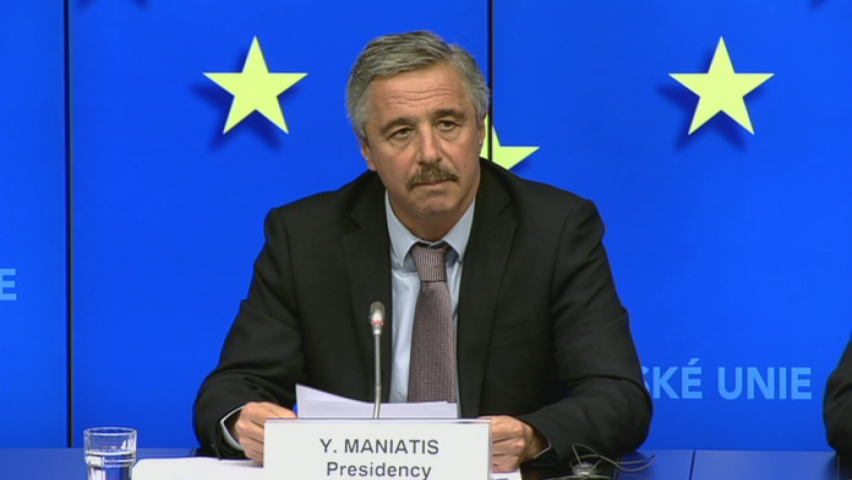 A European Commission announcement, delivered yesterday, on the adoption of a new and binding target for a 30% improvement in energy efficiency by 2030 clearly demonstrates how significant Greece’s role has now become in the EU energy policy’s formulation. The country has managed to capture a pivotal place on the international energy map in recent years through a series of focused and careful moves.

The European Commission’s adoption of the target figure comes following its proposal by Greece’s Minister of Environment, Energy & Climate Change, Yannis Maniatis, during his tenure as head of the Council of Energy Ministers in the first half of 2014. He was joined by six other ministers from Germany, Denmark, Luxembourg, Portugal, Ireland, and Belgium for the proposal.

“The current situation in Ukraine highlights the importance of reducing dependence on imported petrol and natural gas. Reducing energy consumption through energy efficiency is the most powerful and cost-effective way to increase energy security and reduce greenhouse gas emissions, while there is still significant potential for energy efficiency improvement in most areas,” the proposal by the seven ministers noted.

Last January, the European Commission proposed a binding target to reduce greenhouse gas emissions by 40% by 2030, while also calling for an increase in the share of renewable energy sources in the EU’s energy mix to 27%. A binding target for energy efficiency, however, had not been set at the time.

Yesterday’s target figure of a 30% increase in energy efficiency by the European Commission is particularly ambitious, yet also feasible.