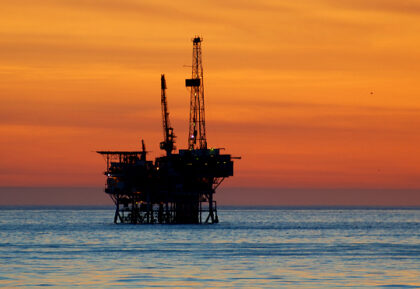 “If a Turkish research or drilling vessel reaches our continental shelf, we will defend our national sovereignty,” Development and Investments Minister Adonis Georgiadis said in an interview with SKAI TV on Thursday.
“We are concerned and getting prepared,” he said, adding that, rhetoric aside, Turkish President Recep Tayyip Erdogan “will not easily cross the red line.” He did not, however, exclude the possibility of a “hot incident” during the summer, as tourist flows to the neighbouring country will be low due to the pandemic.
“Turkey is facing a huge problem, economic, political and general and has every reason to try and export its problem. Peace and calmness is good for us as country but if someone questions our national sovereignty we will have a number of choices,” he said.
“I have never believed that if we find ourselves [in conflict] with Turkey, others will come to fight for us and that’s why we are deploying troops and are ready to do what the history dictates,” he noted.
“Turkey has an advantage in comparison with Europe, it does not have a problem if it has dead but can a European country have dead?” he wondered.
On the European mission Irini off the coast of Libya and the fact that a Greek frigate on Wednesday found itself alone against three Turkish ships, he said that “it is inevitable that more frigates will be deployed”.
On the agreement with Italy on the designation of the Exclusive Economic Zone, the minister underlined that “no concession has been made either towards Italy or otherwise. Main opposition SYRIZA warmly welcomed the agreement”.