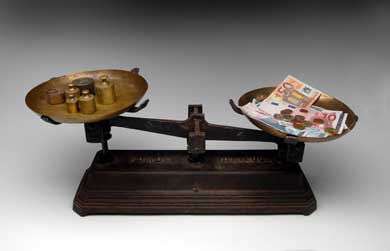 Greece and Troika have reportedly found some common ground in their negotiations, especially regarding the 2015 fiscal gap which is currently estimated by Troika at €1.7 bn vs almost €3.0 bn previously. The two sides have edged closer in relation to the 2015 fiscal gap (with the Troika now estimating the latter at cEUR1.7bn from over EUR3bn earlier). Nevertheless, the remaining difference is unlikely to be bridged by tomorrow, when the government is due to table the final draft of the 2015 budget to the parliament, even without the Troika approval. Although the budget envisages the agreed 3%-of-GDP primary surplus target, the lenders believe that extra measures will be needed to achieve this. In addition, the two sides have yet to reach a compromise in other key outstanding issues, not least pension and labour reform.