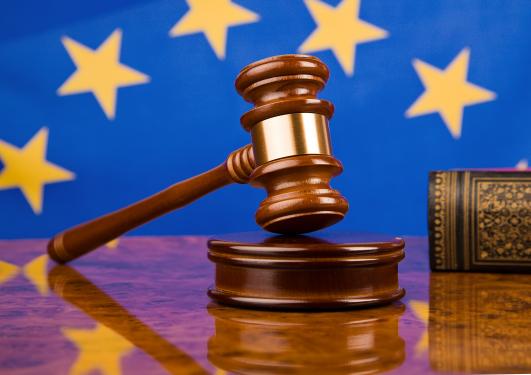 According to the EU directive, EU member states need to attain certain energy conservation objectives for the period covering January 1, 2014 to December 31, 2020.

The directive’s content includes measures intended to improve the energy efficiency of households, buildings, industries, and transporation services. All member states had been requested to enact into national law the EU directive’s obligations by June 5, 2014.

One of the directive’s measures calls for energy efficiency-related upgrades to at least three percent of public sector buildings each year.

Last February, the European Commission had informed the country to begin legislative procedures concerning the directive’s content, but action has yet to be taken.

The 29,145.60-euro amount proposed as a daily fine by the EU’s executive body takes into account the delay and the infringement’s degree of seriousness. If no legislative action is be taken by Greece and the European Court backs the European Commission’s opinion on the matter, then the fine will become valid from the date a verdict is delivered, or any future date set by the court.

At present, all but one of the EU’s 28 member states, this being Malta, have received warnings for not having fully implemented the directive’s measures by June last year. Greece, along with Hungary, are the only two countries summoned to the European Court. Hungary received its notification in March. Greece was informed yesterday.