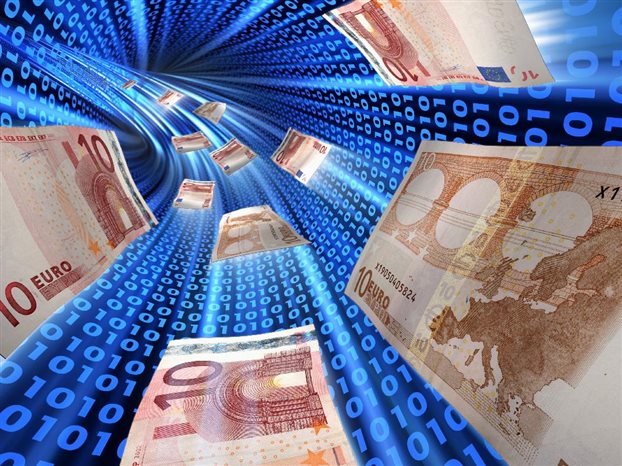 Greece on Thursday successfully sold a three-year benchmark bond issue, raising 1.5 billion euros from the markets –down from 3.0 billion euros recorded during the book building process – with the interest rate of the issue set at 3.5 pct.Finance ministry officials said the money was raised despite a very negative climate prevailing in international markets, particularly in Eurozone regional countries, due to worries over the financial health of Banco Espirito Santo. “Our aim was not the sum to be collected but to show that we can make it (despite adverse conditions) and at the proper interest rate,” a finance ministry official told ANA-MPA, adding that the characteristic of the positive development of the auction (despite a sense of insecurity among investors which was not local) was the fact that the spread with Portuguese bonds shrank to 200 basis points from 240 bps in the previous auction in April. He noted that the yield would remain around today’s level.A finance ministry announcement said that the government expressed its satisfaction that international investors, once again, demonstrated their confidence in the Greek economy, allowing the country to continue its effort to build a full yield curve.