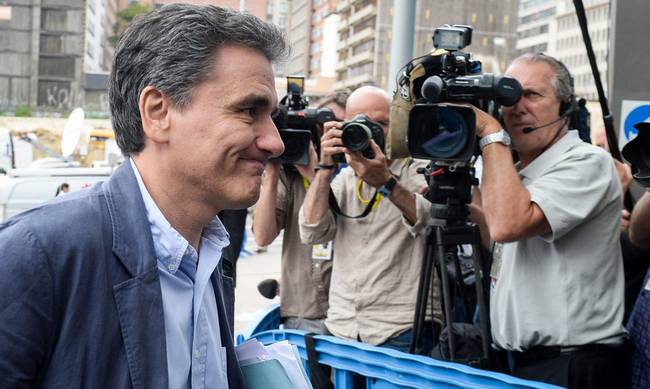 Three thorny issues included in negotiations between Greek authorities and the country’s creditors -raising tax rates for farmers, introducing new tax scales on rent income and integrating an extra contribution tax on income tax scale are said to be postponed at a later stage, probably next year.

Finance ministry sources said that these three issues will not be included in a list of prior actions needed for the disbursement of an 1.0 billion euros sub-installment, remaining from a 3.0 billion euros installment.

ESM is expected to approve the disbursement of this sum along with part of capital from a 10-bln-euro loan earmarked for the recapitalization of Greek banks.