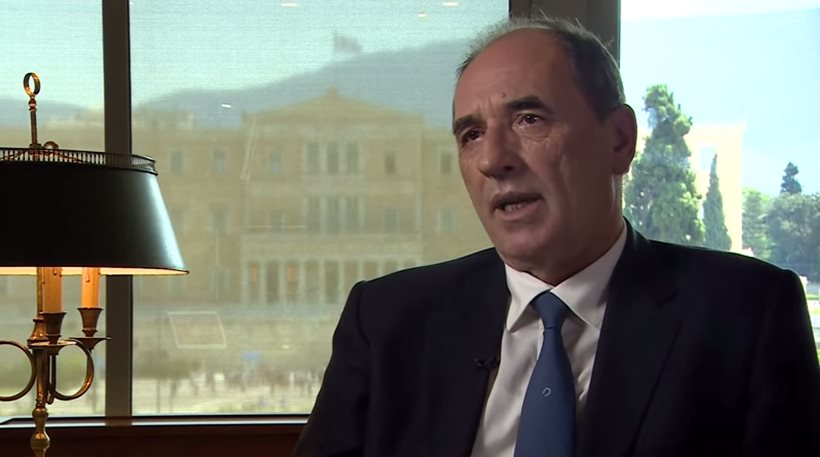 Greece has crossed a key hurdle to the sale of a controlling stake in ELPE (Hellenic Petroleum) as it rushes to meet its privatization pledge after emerging from its third and final bailout.

In a Bloomberg interview, energy minister Giorgos Stathakis said Greece has reached an accord with potential buyers of the ELPE stake – valued at the current market price of 1.16 billion euros and seen as a flagship privatization – over the control of its wholly owned unit, ELPE Upstream. Under the accord, the state will own 50.1 percent of ELPE Upstream, which holds Hellenic Petroleum’s hydrocarbon exploration and concession rights.

“Talks with the potential buyers of the 50.1 percent stake in Hellenic Petroleum over Elpe Upstream have finished and all issues have been resolved,” Stathakis said in the interview in Athens.

The push to see the sale through comes after Greece, in August, ended its final international bailout following its decade-long financial crisis. Privatizations, a cornerstone of the bailout program’s rebound plan, haven’t been popular with the leftist government of Prime Minister Alexis Tsipras. Once famous for dragging its feet, the government is now interested in “stepping up the privatization drive,” Grigoris Stergioulis, chairman of Enterprise Greece, the nation’s trade and investment promotion agency, said in August.

Assets in addition to Hellenic Petroleum being prepared for sale include parts of DEPA, Greece’s natural gas supplier, and plants owned by PPC, the country’s state-controlled and largest electricity provider.

Greece’s state-asset sale fund qualified in July two investors for the controlling stake in Hellenic Petroleum – Glencore Energy UK Ltd and Vitol Holding BV – allowing them to continue with the process. The stake is being sold by Paneuropean Oil & Industrial Holdings SA and the Hellenic Republic Asset Development Fund, the refiner’s first and second-largest shareholders.

“While some details remain for the shareholders’ agreement, we expect binding offers on Jan. 28,” Stathakis said. The two companies have concluded their separate ventures for making bids, he said.

On DEPA, Greece is preparing a draft law to split the natural gas supplier into two parts to pave the way for the sale of the company, Stathakis said. The law to create DEPA Infrastructure and DEPA Commercial will be presented to parliament by the end of January, he said.

Greece will sell the majority of DEPA Commercial, retaining a 15 percent stake. DEPA Infrastructure will comprise the country’s gas network and international projects, including major investments in pipelines, and this part will remain under state control. Greece will invite investors to show interest in the sale during the first half. The state currently controls a 65 percent stake in DEPA while Hellenic Petroleum owns the remaining 35 percent.

DEPA’s purchase in December of the first cargo from Cheniere Energy Inc.’s Corpus Christi liquefied natural gas export terminal, the newest such outlet in the US, opens the way for the regular supply of US LNG to Greece, the minister said.

“Discussions have begun concerning amounts and price and the outcome is a matter of months,” Stathakis said.

Meanwhile, PPC has approved an agreement for investors to buy its lignite coal-fired plants in Meliti and Megalopoli, Stathakis said. The sale is part of an effort to meet the demands of Greece’s creditors for the company to reduce its dominance in the country’s electricity market. Binding offers are due shortly, Stathakis said. (Bloomberg)