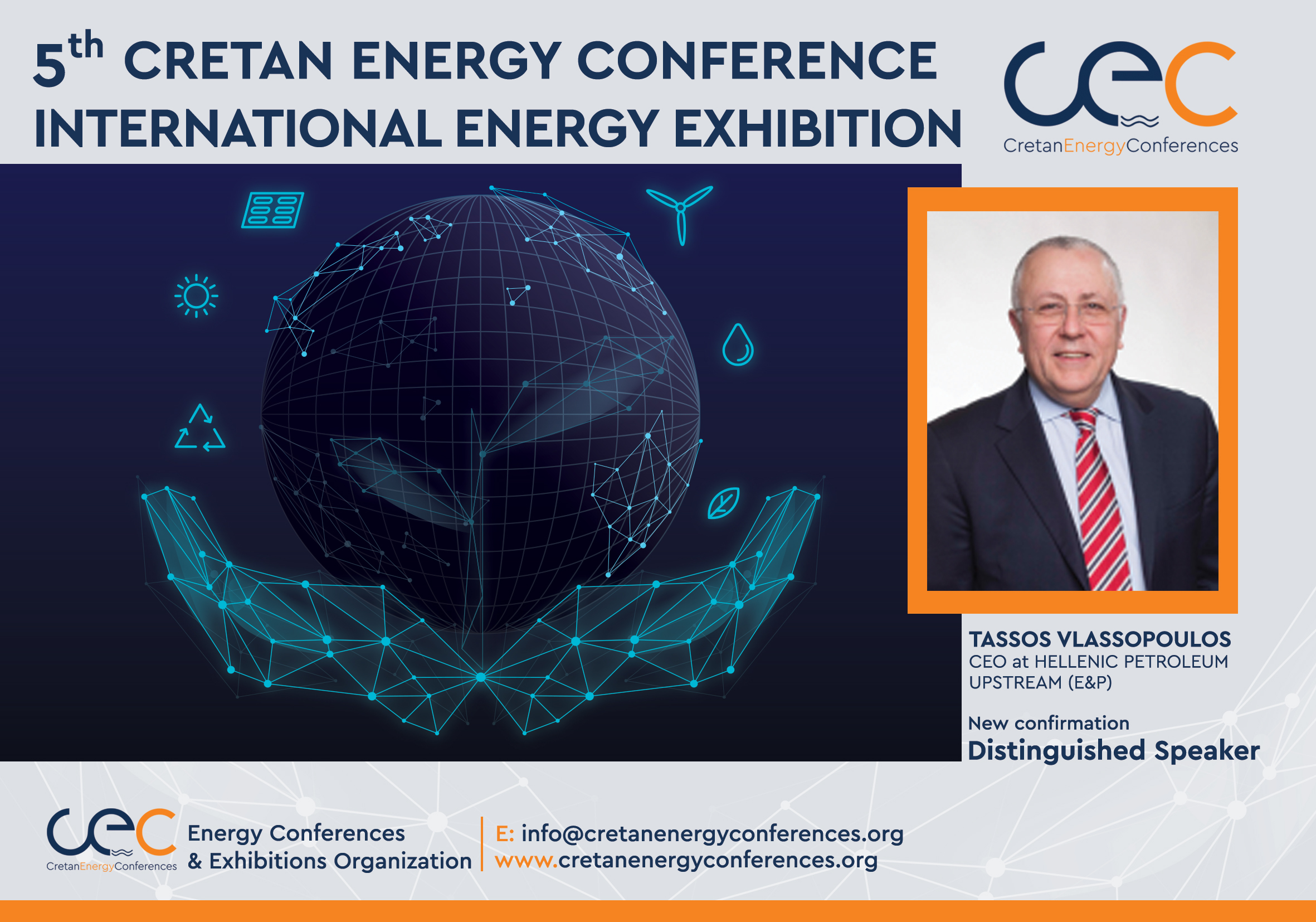 Greece has an old connection with hydrocarbons. More than 2,500 years ago, Herodotus mentioned the famous oil seep in Keri Zakynthos that still brings oil to the surface.

However, this connection is not only ancient. Besides the still producing Prinos Oil field and the verified West Katakolo Oil and Gas field, recent exploration activity has generated interest in the Greek hydrocarbons sector.

Oil and gas exploration began prior to the 2nd World War and intensified in late 70s to late 90s. A new turn was taken after 2015, as the collection of some new data was completed, prompting the proposal of new ideas.  International oil companies (e.g. TOTAL, ExxonMobil, Repsol, Edison), proceeded in several ventures in Greece and ELPE Upstream became an attractive partner.

Greece’s west, both onshore and offshore, seems to share many similarities with well-established Albanian and Italian hydrocarbon areas. In addition, following recent discoveries in our broader region, blocks around Crete were carved out. Total, Exxon and Hellenic Petroleum will be exploring their deep waters.

Greece is still considered an under-explored area despite the fact that more than 70,000 km of 2D and 2,000 km2 of 3D seismic lines have been acquired in addition to about 100 wells that have been drilled. However, recent technological developments enable feasible exploration of deeper waters, assuming the prospects are promising.

Greece, apart from being a hydrocarbons-promising area, is also strategically located in the middle of Mediterranean. The country is situated at the crossroads for transporting gas, from the current or future producing fields in the Caspian and the Eastern Mediterranean, to Western Europe. IGB (Gas Interconnector to link Greece with Bulgaria), Poseidon, TAP and East-Med are at different stages of development, They will link Greece and Europe’s west with all producing regions in proximity and provide potential leverage for potential developments in the regions of western Greece and Crete.

Oil and gas remains a key element of the energy mix, though the discussion on climate change continues and renewable energy solution costs have been declining. Natural gas is the transitional fuel, as we move away from coal and trend towards renewables. Electric vehicles are penetrating selected markets but not yet on a large scale, globally. Oil remains the main fuel for all other modes of transportation and petrochemicals have no real alternatives in the foreseeable future.