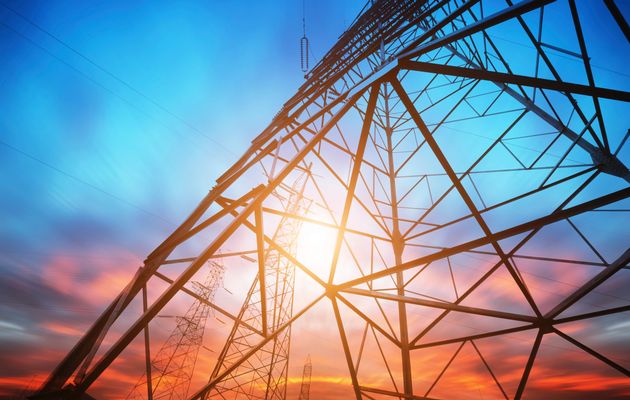 The Greek government is facing increased time pressure on the plan to split the country’s power grid operator IPTO from parent company PPC, the main power utility, and, as a result, will be given one month less to complete the sale of an IPTO stake of between 20 and 25 percent to a strategic investor. The deadline has now been shifted to the end of October from the end of November.

Legislation had specified Greece would be offered a period of five months after PPC’s general shareholders meeting, scheduled for the end of June, to finalize the sale of an IPTO stake to a strategic investor. This period has now been reduced to four months.

Though the revisions to the IPTO procedure make no specific reference for a switch to full privatization should the Greek proposal not make progress, they do note that the current plan stands as an alternative to IPTO’s full privatization as it promises to produce equivalent results in terms of competition and prospective investments.

The Greek plan entails transferring 51 percent of IPTO from PPC to the Greek State by the end of June, followed by the placement of about 25 percent of the grid operator on the bourse and the sale of the rest to a strategic investor.

Revisions made also note that PPC will need to have received a report from an international appraiser no later than two weeks after strategic investors have submitted binding offers for the IPTO stake.

No revisions have been made to terms included in the NOME auction plan, intended to provide third parties with access to PPC’s low-cost lignite and hydropower sources as part of the bailout-related obligation to help break the utility’s dominance. The first auction will need to be staged by the end of September.