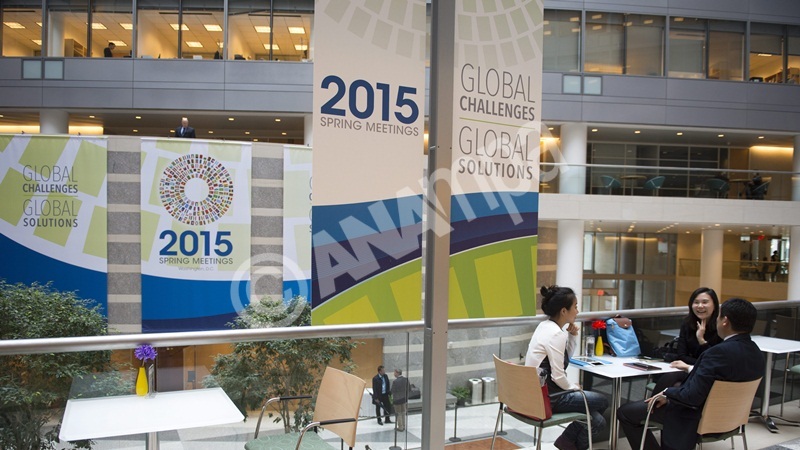 Greece fell two places to 60th, from 58th last year, in World Bank’s list of 189 countries based on setting up and operating businesses. The Doing Business 2015 report by World Bank records reforms made by the countries which made it easier to do business in the period from June 1, 2014 until June 1, 2015. The report, however, showed that Greece’s ranking -compared with the best practices for business environment adopted around the world improved slightly with the distance to frontier (DTF) index rising to 68.38 pct from 68.30% last year (100% reflects the best practices).

World Bank assesses the performance of countries in 10 sectors which form business environment. Greece fell in seven sectors while it remained unchanged in the remaining three. Greek ranking fell in easiness to set up a business (54th from 50th), getting electricity power (47th from 44th), getting credit (79th from 71st), taxes (66th from 63rd), implementing contracts (132nd from 131st), protecting minority investors (47th from 44th) and clearing an enterprise (54th from 52nd). The country’s ranking remained unchanged in external commerce (27th), construction permits (60th) and real estate property transfer (144th).