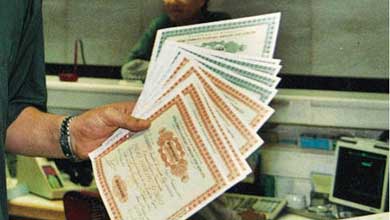 Greek authorities on Tuesday successfully auctioned a three-month Treasury bill issue draining 1.3 billion euros from the market at a slightly higher cost. The Public Debt Management Organization, in an announcement, said that the interest rate of the issue was set at 1.90 pct from 1.80 pct of the previous auction of same issue in December 10, AMNA reported.Bids submitted totaled 1.625 billion euros, 1.93 times more than the asked sum. The auction was made with the market΄s primary dealers and settlement date was set for Friday, 19 December. The organization will also accept non-competitive bids up to 30 pct of the asked sum by Thursday, 18 December.