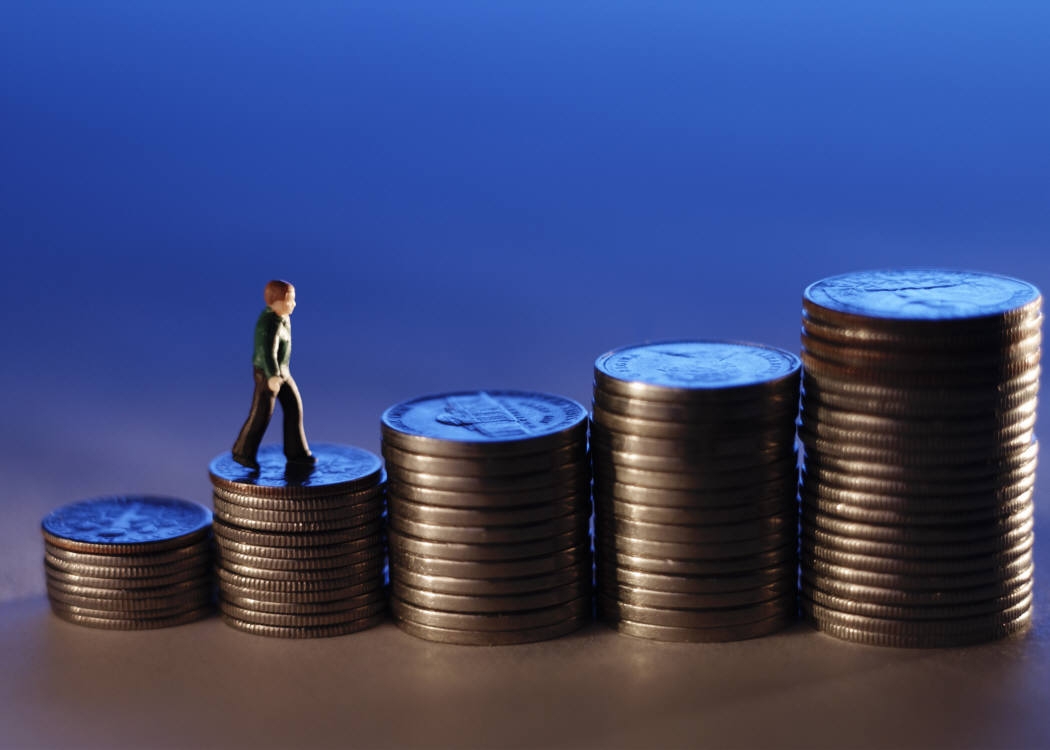 Greece has beaten its target for its primary budget surplus for the first six months of the year, data from the Finance Ministry showed, Wall Street Journal reported.In a statement, the ministry said the primary budget surplus, which doesn΄t take into account interest payments, reached €712 million ($969.9 million), compared with a €1.5 billion deficit during the first half of 2013. The figure surpassed the government΄s target of a €635 million deficit.“The fiscal targets are being reached for a third consecutive year,” said Deputy Finance Minister Christos Staikouras.Under pressure from its international creditors, Greece has been slashing spending and boosting revenue to tidy up its finances, but its efforts have come at a huge cost for the economy. Greek gross domestic product has contracted some 25% since mid-2008.Data showed that the government΄s revenue income rose to €23.6 billion for the period January-to-June from €22.6 billion a year earlier. Its budget spending fell to €26.03 billion in the first six months of the year, from €27.6 billion previously.The state budget takes into account only the operations of Greece΄s central government, and doesn΄t include general government accounts, which comprise local government and a portion of military spending, and some additional national accounts.For this year, Greece and its international creditors expect the economy to expand by 0.6%, marking its first growth since 2007.