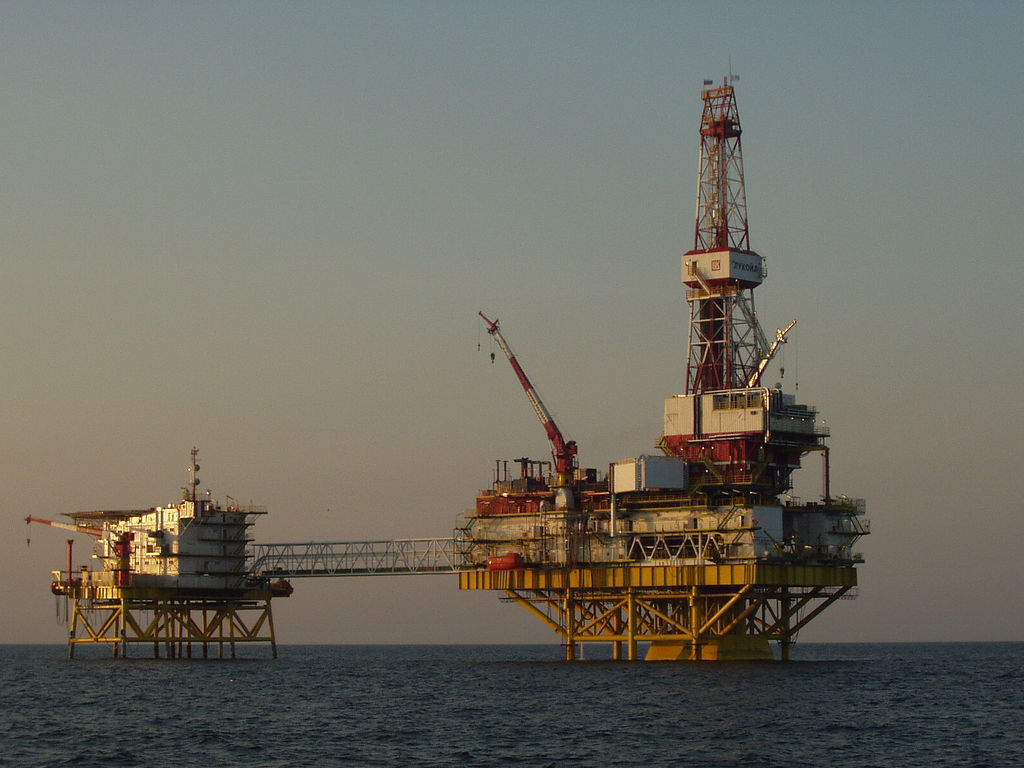 Greece has assured Albania it will respect international sea law in its oil exploration quest following the emergence of media reports in the neighboring country yesterday claiming that an international tender to be announced by the Greek government includes zones that trespass Albanian sea territory.

Responding to a question on the issue, Greek Foreign Ministry representative Konstantinos Koutras noted: “Greece fully respects international sea law. A study has been conducted to ensure that the regions to be included in the tender will not cause any problem whatsoever with any neighboring country, in this case Albania.”

Exclusive Economic Zone details between Greece and Albania remain unsettled, despite a decision reached on the matter in Albanian Parliament.