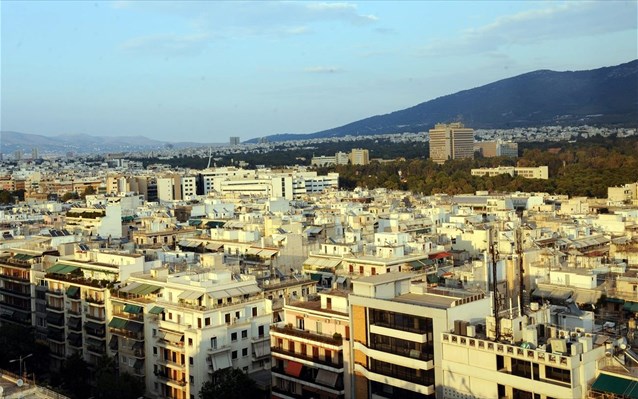 The government is seeking ways to temper the uproar provoked by a new single property ownership tax (ENFIA), which is being revised after erroneous data initially used to calculate it resulted in disproportionately large levies for thousands of homeowners, and is considering allowing taxpayers to pay the levy in several installments and over a longer period of time.

The Finance Ministry has asked the Hellenic Statistical Authority (ELSTAT) whether it can extend the collection of the property tax for this year beyond December, potentially through February. The ministry would only want to proceed with such a move though, Kathimerini understands, if the revenue collected can still be recorded on the budget for 2014 so that Greece’s efforts to meet fiscal targets are not jeopardized.

The junior coalition partner PASOK has also expressed opposition to the proposed tax – not to technical issues that the ministry has pledged to correct, but to its overall philosophy. A group of PASOK MPs are planning to submit to Parliament a series of proposals for the revision of the tax by early next week. Meanwhile a significant number of deputies from conservative New Democracy, the dominant party in the coalition, are pressing for drastic changes to the law with some even insisting that it be revoked in order to ease public anger.

The main leftist opposition SYRIZA yesterday continued its assault on the government over the tax, with party secretary Dimitris Vitsas describing it as “completely unfair and damaging to society” and insisting that the leftists would scrap it.

Next week, the ministry’s general secretariat for revenues is due to set out the terms for exemptions from the tax for low-income Greeks.