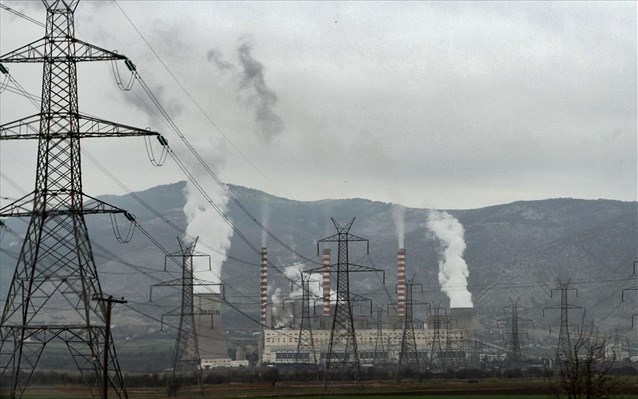 Government officials have denied reports claiming the country’s lenders are pushing for the sale of a 25 percent share of main power utility PPC, which strongly suggests that the privatization of a 17 percent stake is in the making.

“At no point during negotiations with the lenders was the sale of a 25 percent share raised,” remarked one highly ranked energy ministry official in comments to energypress, who ruled out that such a prospect was raised during Tuesday’s late-night negotiations, held as part of the bailout’s second review.

TAIPED, the State Privatization Fund, currently preparing its latest Asset Development Plan (ADP), which is updated every six months, is not expected to unveil any surprises.

This means that roughly 17 privatizations will be included on the updated ADP list, including a 17 percent share of PPC, 65 percent of DEPA (Public Gas Corporation) and 35 percent of ELPE (Hellenic Petroleum), as listed in the most recent ADP list, released last May.

The updated ADP list is not expected any sooner than next week. It still needs to be approved by the TAIPED board. This will then be followed by the announcement of tenders for the hiring process of consultants to oversee pending privatizations.