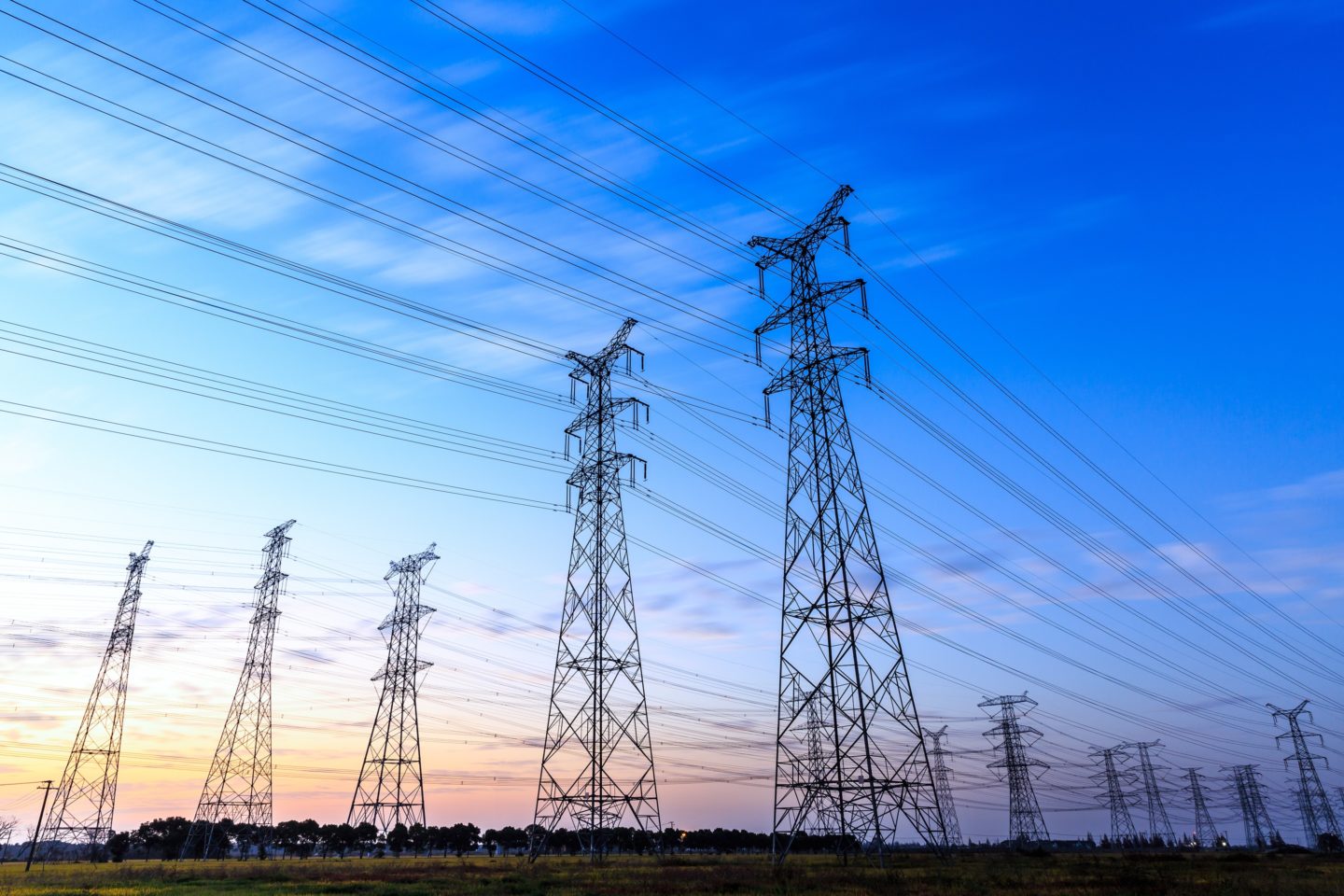 The government intends to soon replace all five board members of listed IPTO Holding, its representative in power grid operator IPTO with a controlling 51 percent stake. IPTO was ownership unbundled three years ago.

The energy ministry is expected to propose, as replacements, five new officials on July 16, when IPTO Holding is scheduled to hold its annual general shareholders’ meeting, energypress sources have informed.

A shareholders’ decision on a new five-member IPTO Holding board is one of eight issues on the upcoming meeting’s agenda.

The term of the current board, comprising Iason Rousopoulos, the chief executive, Giannis Kabouris, its deputy, and board members Alexandros Nikolouzos, Konstantinos Karakatsanis and Evaggelos Darousos, expires on December 11 this year.

The existing board has asked shareholders to submit resumes of candidates they wish to propose for the new board no later than 48 hours prior to the July 16 meeting.

DES ADMIE, the IPTO public holding company, holds a 25 percent share of IPTO and China’s SGCC the other 24 percent.

IPTO’s chief executive Manos Manousakis, who has the faith of the energy ministry and the Chinese shareholder, is expected to remain at his post, despite the changes at IPTO Holding, and orchestrate the sale of a further stake in IPTO. SGCC maintains priority rights in any prospective IPTO privatization procedure.