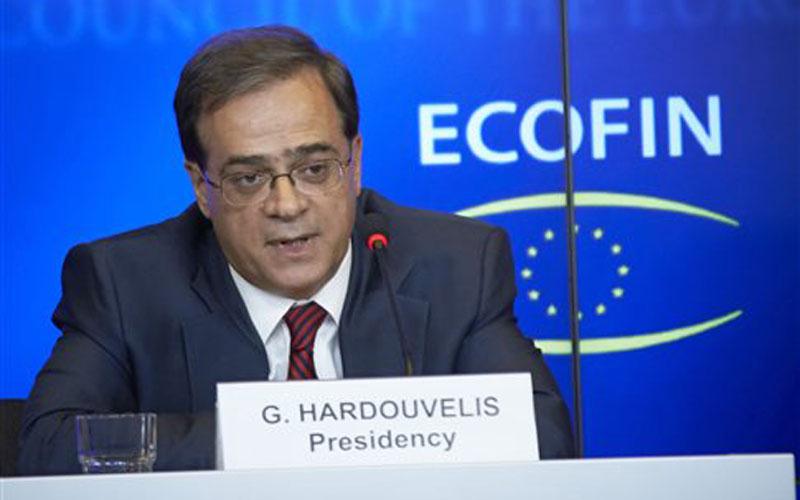 Just a few days before the troika inspectors’ arrival in Athens, the government is unilaterally moving ahead with the first measures to ease taxation as announced by Prime Minister Antonis Samaras at the Thessaloniki International Fair earlier this month.

A bill concerning the reduction of the special consumption tax on heating oil was tabled in Parliament on Tuesday in the first such move, which is to be followed next week by a draft foreseeing an increase in installments for the payment of expired debts to the state and social security finds.

Later this fall the government will produce the first draft of the budget for 2015, which will go some way toward explaining the plan for the gradual easing of taxes on Greeks.

Senior Finance Ministry officials say that the representatives of the country’s creditors – the European Central Bank, European Commission and International Monetary Fund – are yet to issued a response to requests analytically presented to it by Athens some time ago. The tax-easing measures will be included in the first draft budget to be tabled on October 6 and in this context the government wants to speed through the changes it wishes to introduce.

The troika will be updated about all this and government planning in general ahead of the inspectors’ visit starting on September 30 in a video conference on Wednesday with Finance Minister Gikas Hardouvelis. The conference will also discuss the main topics of the upcoming monitoring and create a basic timetable for the next moves.

Ministry officials stress that this inspection will have specific time constraints, given that IMF officials have notified Athens that they will leave Greece on October 8 for the Fund’s annual meeting on October 10-12. The other members of the troika are set to follow, while Hardouvelis is also likely to go to Washington too.