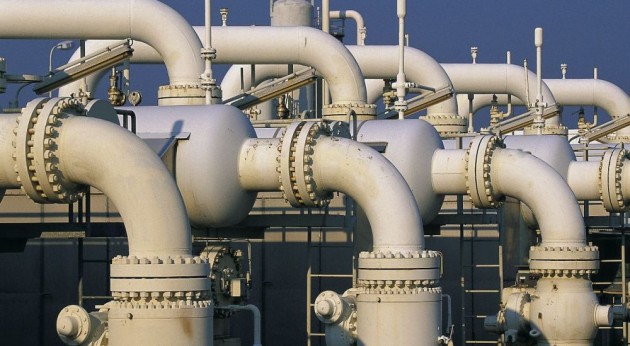 The Greek government appears to have played its last card in the long-running attempt to privatize a 66 percent stake of DESFA, the natural gas grid operator, hoping the potential buyers, Socar and Snam, will accept it and save the procedure from a demise as the November 30 deadline, determined by a letter of gurantee provided by potential buyer Socar, approaches.

The government has proposed a slight tariff increase for DESFA, which would raise the operator’s revenue potential, through a small interest rate to be added to every year of unrecovered amounts concerning investments made between 2006 and 2015.

The operator’s current framework, revised last summer by the recently replaced energy minister Panos Skourletis, does not offer any interest for these past recoverable amounts.

Until now, a series of proposals made by the negotiating sides have been rejected, making this latest offer, coming just days ahead of the deadline, seem like the last chance for a successful completion of the DESFA sale.

Offers made by the potential buyers have included a rejection and overhaul of the Skourletis measures, which severely limited DESFA’s revenue potential; a sale price reduction; and payment through installments, plus interest.

The buyers have stressed they want the Greek government to provide a guarantee ensuring that any increases agreed to now will not be altered in the future.

TAIPED, the State Privatization Fund, has yet to publish its next Asset Development Plan (ADP), now overdue, as it is awaiting the outcome of the DESFA sale attempt. If the current effort sinks, DESFA will need to be added to the fund’s next ADP list.