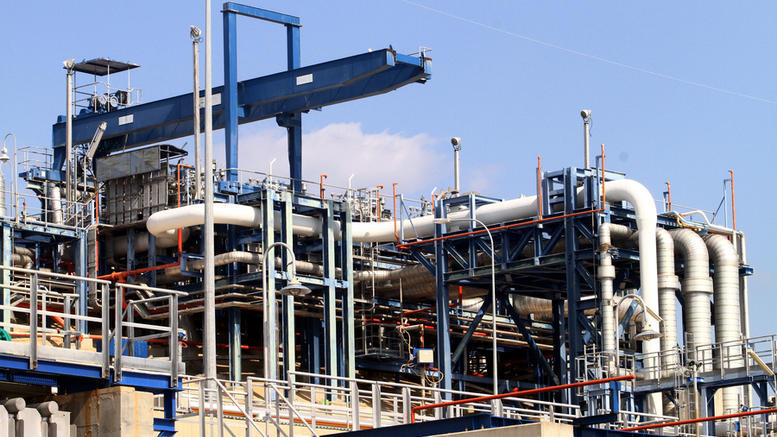 The Greek government is expected to announce, next week, the details of its future plan for DESFA, the natural gas grid operator, following this week’s collapse of a long-running privatization attempt.

Athens will also need to start work on anticipated legal issues as a result of the failed sale to Azerbaijani energy firm Socar, the winning bidder of an international tender in 2013, offering a 66 percent stake, and Italy’s Snam, an eventual partner in the deal.

According to sources, government officials have already begun exploring the prospect of whether the tender could be kept alive as a means of avoiding the launch of a new procedure from scratch.

Legal experts contacted by energypress informed that a new tender is legally inevitable as a result of Socar’s refusal, on November 30, to extend its letter of guarantee following two successive one-month extensions.

If permitted by the country’s lenders, the Greek government is expected to try and retain 51 percent of DESFA for the Greek State and offer a smaller stake to investors. A plan through which the government is expected to offer between 25 and 30 percent of DESFA to a strategic investor, as well as shares through the bourse, all of which will not exceed 49 percent, is seen as the government’s prefered route. This approach would be based on the model being carried out for IPTO, the power grid operator.

Insiders informed that Socar had wanted to abandon the DESFA deal long ago, from the time the European Commission intervened, in 2015, demanding that the Azerbaijani firm surrender at least 17 percent to a certified European operator, which limited Socar’s share to no more than 49 percent.