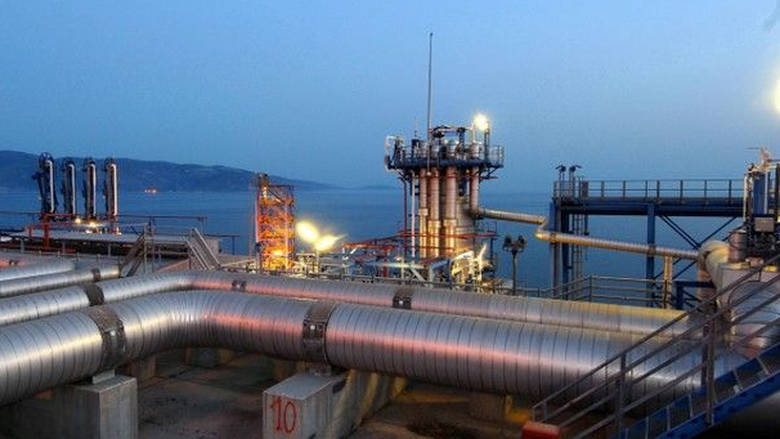 TAIPED, the state privatization fund, planning, probably next week, to open up offers submitted by two consortiums to an international tender offering a 66 percent stake of DESFA, the natural gas grid operator, expects to see offers considerably higher than a 400 million-euro offer made by Azerbaijan’s Socar in a previous and unfinished sale attempt, recent developments suggest.

Greece’s Syriza-led coalition may be preparing to celebrate, in its opinion, a successful second attempt of the DESFA sale, but a closer look at the model applied indicates that the prospective sale will not benefit the country in the long run.

Other models applied in most European countries, including those governed by more liberal administrations, seek to protect social values and the economy, both in the present and future.

Approximately 45 percent of the highest offer for DESFA, which could range between 470 and 600 million euros, and will be handed over as a one-off, lump sum payment to service the country’s public debt.

DESFA, which transmitted some 5 billion cubic meters of natural gas through its network last year, posting a total turnover figure of 270 million euros and net profit of 86 million euros, can expect a bright future. The prospect of a smaller role for lignite in electricity generation will prompt an increase in demand for natural gas.

The Mytilineos group has already announced plans to develop a new gas-fueled power plant with a 650-MW capacity, while the completion of an electricity network upgrade project in the Peloponnese promises to double production at the main power utility PPC’s new gas-fueled Megalopoli V power plant.