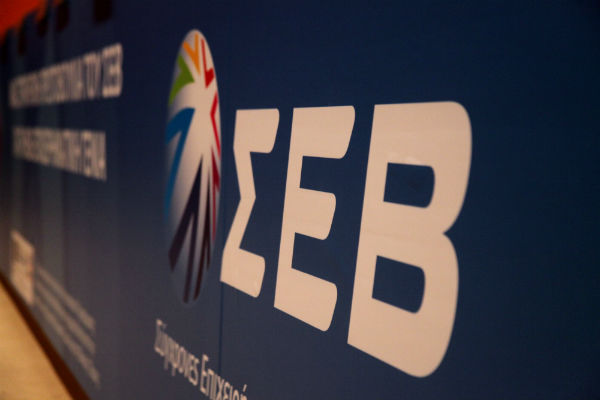 The government wants to secure a single agreement with its EU partners which is what Prime Minister Alexis Tsipras has repeatedly noted, government circles said on Tuesday.

The circles pointed to the premier’s speech at the annual general meeting of the Hellenic Federation of Enterprises (SEV) on Monday, during which he said the eventual agreement will not just “seek a short-term funding breathing room” but will aim at dealing with the public sector’s “medium and long-term funding problem until we can safely return to the markets.”
In other words, the government is by no means negotiating a deal in two or three phases which would secure temporarily the payment of some loan installment, the same circles said. This logic, they continued, was followed by the previous coalition government and leads to new austerity measures and ever-increasing economic asphyxiation.
The government wants to achieve a deal that would end austerity, restore liquidity in the real economy and open the country’s potential for growth.
Tweet