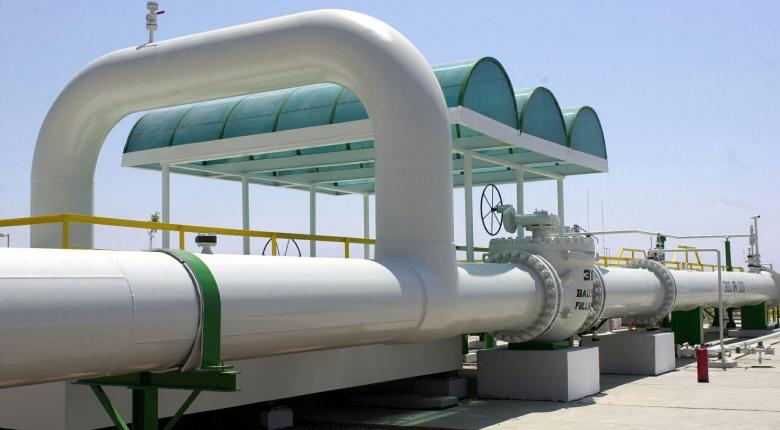 The recently elected conservative New Democracy government appears heavily inclined towards selling the Greek State’s entire 65 percent stake in gas utility DEPA through a procedure that would offer buyers majority stakes in both the utility’s trading and distribution interests.

“Nothing has yet been finalized, but the intentions indicate a sale of the entire 65 percent,” a reliable source told energypress.

Keeping a majority stake for the Greek State in the utility’s networks does not appear to be essential for the new government, as was the case with the preceding Syriza administration, unless a politically minded decision is made along the way.

A legislative amendment is expected to be completed within October before it is submitted to Greek Parliament at the end of that month.

The previous government’s plan entailed splitting DEPA into two new business entities, DEPA Trade and DEPA Infrastructure, and offering investors a 50.1 percent stake of the former followed by a minority 14 percent share of the latter.

Speaking just days ago at the Thessaloniki International Fair, Andreas Siamisiis, chief executive of Hellenic Petroleum ELPE, holding a 35 percent stake in DEPA, noted the petroleum group would seek a majority stake of the gas utility. The Mytilineos and Copelouzos groups have also expressed interest in public remarks.