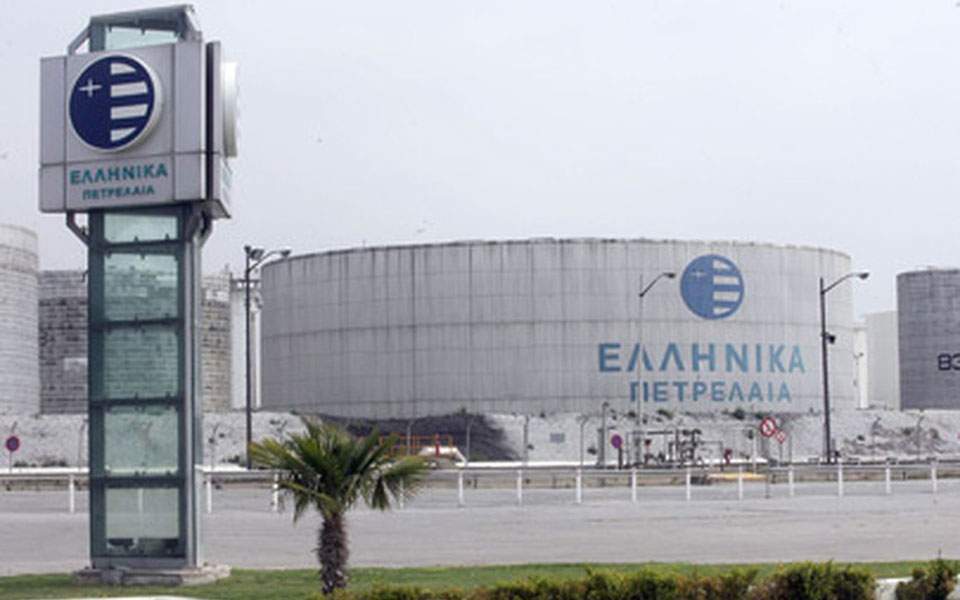 Just two of five first-round ELPE (Hellenic Petroleum) privatization applicants, Switzerland’s Glencore and Dutch enterprise Vitol, seem set to advance to the next round of the sale, various sources agree.

Expressions of interest also submitted by three other entrants – a consortium comprised of Carbon Asset Management DWC-LLC and Qatar’s Alshaheen Group; Iraq’s Alrai Group Holdings Limited and the Gupta Family Group Alliance – are not expected to be shortlisted for the second round as their dossiers do not meet all criteria, reliable sources informed.

If this is confirmed, then Glencore and Vitol will be left to do battle for a 50.1 percent stake of the Greek petroleum firm, plus managerial rights. The sale’s second-round qualifiers are expected to be announced during the first week of July.

Though a greater number of qualifiers would increase the probability of firmer bidding, strong binding offers could still be submitted by Glencore and Vitol, the world’s two biggest oil traders.

Both have the financial strength to deliver bids of around 1.1 to 1.2 billion euros, the estimated worth of ELPE’s 50.1 percent. It remains unknown how much they would be willing to spend on the ELPE sale as the Greek refinery may be a domestic powerhouse but ranks as a small-to-medium sized player in the bigger international picture.

Once the privatization’s short list has been announced, qualifiers will gain access to ELPE’s data room. TAIPED, the state privatization fund, is aiming for binding bids to be submitted by early September. If so, a preferred bidder could be announced by the end of the year. The transaction is not expected to be completed until 2019.