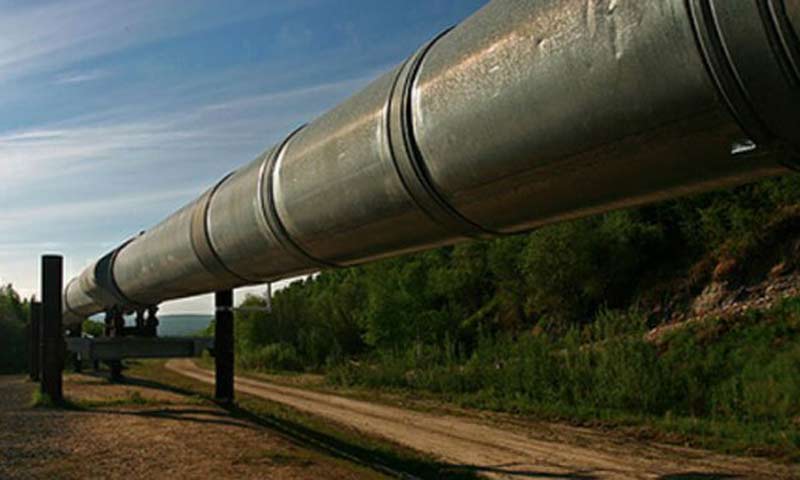 The Georgian government aims to ensure stable and uninterrupted natural gas supply, which has proven difficult in Georgia as a result of increased consumption in the country in recent times, the country’s Foreign Affairs minister, Micheil Janelidze, has announced in a statement.

In order to achieve this goal, the Georgian government conducted extensive negotiations, which produced successful results, the ministed noted.

“Together with our friend and strategic partner – Azerbaijan – means of supply of additional amounts of natural gas necessary for covering the deficit were found, on good terms. The agreement on this was reached and signed by the Minister for Energy of Georgia and the Azerbaijani company SOCAR, last week,” Janelidze noted.

Negotiations were also conducted with GAZPROM on the terms of the transit of natural gas from Russia to Armenia, through Georgian owned infrastructure. Such negotiations have been conducted annually since 2004, as the transit agreement is re-examined each year.

During these negotiations, officials also discussed ways to cover natural gas needs should supply is not possible from certain sources.

The agreements reached with SOCAR mean that there is no need to purchase additional amounts from GAZPROM exports, according to Janelidze.

At the same time, an agreement has been reached with GAZPROM to maintain the terms of an existing transit contract that has been valid in previous years, the minister noted, adding that its extension will be signed within the next few days.

Georgia will be supplied natural gas for transit to Armenia and will not purchase any additonal amounts from GAZPROM, the minister noted.

“With these agreements, the government of Georgia has ensured the best possible terms for stable and uninterrupted supply of gas and energy security for the country,” Janelidze stated.