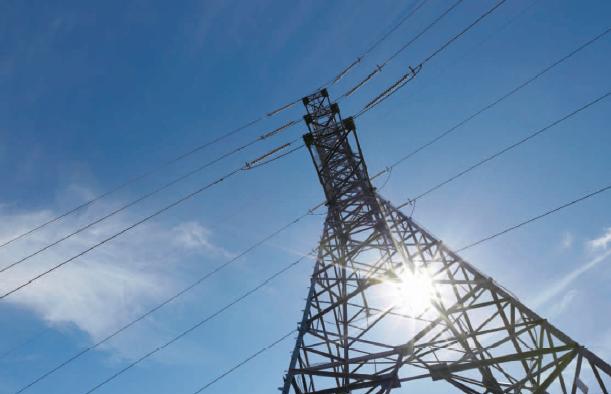 GEK TERNA Group on Tuesday announced it is planning a new, very significant investment worth 300 million euros in the Greek energy market, promoting the construction and operation of a new combined cycle power plant.

GEK TERNA has submitted an application to the Regulatory Authority for Energy for a production license for a plant with a total net capacity of 660 MW. The plant will be developed in the area of Komotini, Greece. This new investment, budgeted at 300 million euros, will further strengthen the Group’s natural gas portfolio as well as its leading position in the field of energy production and supply (both from conventional and renewable energy sources).

GEK TERNA plans to start construction in 2020 and have the plant ready to start commercial operation by the summer of 2023. The project will create approximately 500 jobs during construction and 100 direct and indirect working positions during operation. GEK TERNA was the first private group to be involved in the thermal energy market in Greece. It constructed and has been successfully operating the first private power plant in Greece since 2004 (HERON I, Viotia) while in 2009 a second combined cycle plant (HERON II) was constructed at the same location.

GEK TERNA GROUP is involved in thermal energy production through its participation in HERON S.A., having partnered with two international leading energy players, ENGIE and Qatar Petroleum. HERON S.A. operates in the sectors of electric energy production and supply. It owns two thermal power plants with an installed capacity of 147 MW and 435 MW (HERON I and HERON II respectively), in Viotia, Greece, while it holds the first place among private electricity providers.

GEK TERNA Group also holds a leading position in the field of energy production and supply from Renewable Energy Sources, through its subsidiary TERNA ENERGY S.A. Overall, the Company operates, is constructing or has full licensing of 1,286 MW of RES installations in Europe and the US.