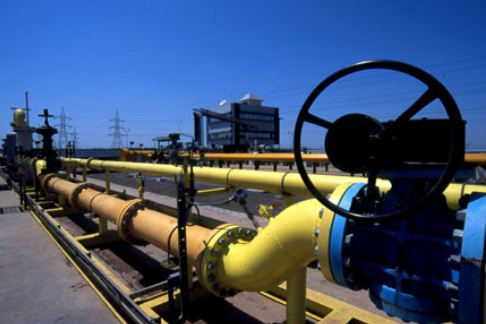 The country’s new natural gas network usage fee pricing regulations have been endorsed and just published in the government gazette but actual prices have yet to be determined.

An early draft prepared for the matter’s public consultation procedure, which envisaged extending the time period of a transitional increase of 4 euros per Mwh until the end of the year, prompted a consumer reaction.

Based on the new regulations, the new distribution fees will apply as soon as they are endorsed.

Local authorities recently enforced a hefty transitional price hike from 0.8 euros per Mwh to 4 euros per Mwh for all consumer categories without applying any specific formula to calculate the price level.

The transitional natural gas distribution fee of 4 euros per Mwh was originally planned to remain valid until last June but has been stretched out.