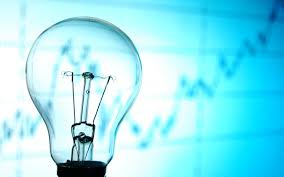 The two EPA companies preparing to penetrate the electricity market already possess considerable clientele lists, both household and commercial, for gas supply in their respective regions.

Both prospective entries have the capacity to make unprecedented impact on the country’s electricity market, still dominated by the main power utility PPC, through combined electricity and gas packages for customers, pundits have forecast in comments to energypress.

Intensified competition is expected amid the toughening market conditions for the country’s electricity suppliers.