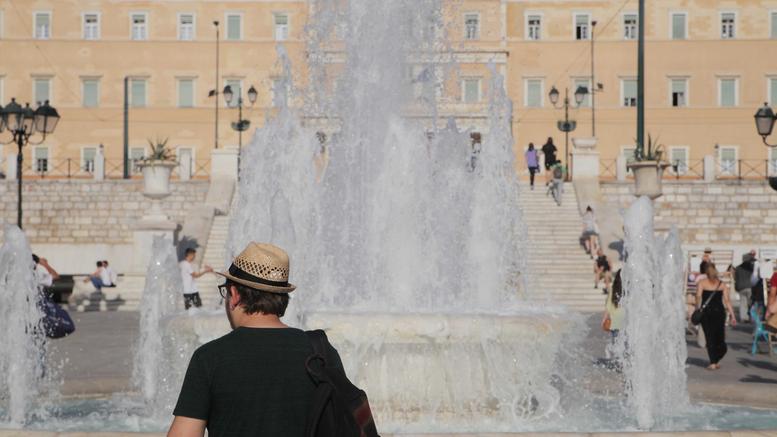 Electricity demand in Greece has struck record highs for 2015 amid the current heatwave experienced around the country over the past couple of weeks, primarily due to the increased use of air conditioners by households.

Privately-run natural gas-fueled stations have been called into action to meet the high electricity demand.

The role of imported electricity has been far less dominant as a result of the recent turmoil in Greece which has included a referendum on the country’s bailout terms and the imposition of capital controls.

Over the past few days, imported electricity has dropped considerably but natural gas-fueled electricity stations operated by the main power utility PPC and privately run facilities (Elpedison, Protergia, Heron, Korinthos Power) have all increased their production to meet the increased demand.

Demand has been high throughout the current week of extremely hot temperatures. On Monday, demand peaked at 9,153 MW at 2pm, according to data provided by LAGIE, the electricity market operator. Imported electricity on the day reached 18.8 GWh, covering 10.5 percent of total demand. Lignite-fired power stations provided 3,600 MW during the day’s peak in demand, while the production of four gas-fueled PPC stations and a further two privately operated stations were connected to the grid.

On Wedneday, also a day with temperatures at around 40 degrees Celsius, demand peaked at 9,674 MW. Imported power covered 10.1 percent of demand, while production at lignite-fired stations dropped to 3,496 MW. As on the previous day, five gas-fueled stations operated PPC and four by independent energy companies contributed.