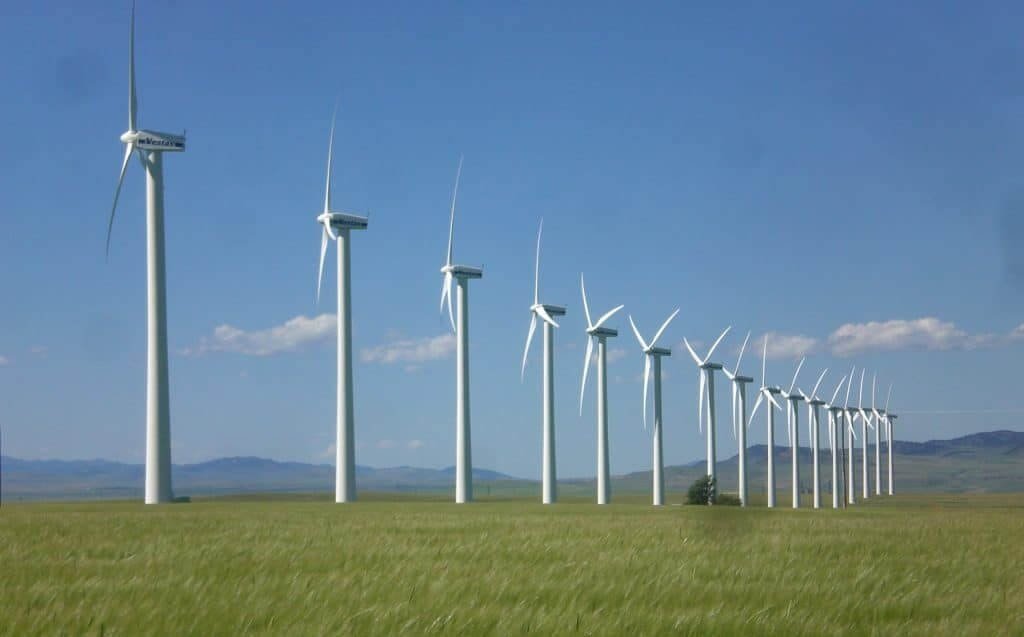 In a world first, Siemens Gamesa Renewable Energy (SGRE), a global leader in the wind energy industry with a strong presence in all areas of the wind business, has  begun operation of its electric thermal energy storage system (ETES), a world first, the company has announced in a statement.

The innovative storage technology makes it possible to store large quantities of energy cost-effectively and thus decouple electricity generation and use.

The heat storage facility, which was ceremonially opened in Hamburg-Altenwerder, contains around 1,000 tonnes of volcanic rock as an energy storage medium. It is fed with electrical energy converted into hot air by means of a resistance heater and a blower that heats the rock to 750°C. When demand peaks, ETES uses a steam turbine for the re-electrification of the stored energy. The ETES pilot plant can thus store up to 130 MWh of thermal energy for a week. In addition, the storage capacity of the system remains constant throughout the charging cycles.

The aim of the pilot plant is to deliver system evidence of the storage on the grid and to test the heat storage extensively. In a next step, Siemens Gamesa plans to use its storage technology in commercial projects and scale up the storage capacity and power. The goal is to store energy in the range of several gigawatt hours (GWh) in the near future. One gigawatt hour is the equivalent to the daily electricity consumption of around 50,000 households.

“Decoupling generation and consumption of fluctuating renewable energy via storage is an essential contribution to implementing the energy system transformation. We therefore need cost-effective, efficient and scalable energy storage systems,” stressed Feicht, State Secretary at the Federal Ministry of Economics and Energy.

“With the commissioning of our ETES pilot plant, we have reached an important milestone on the way to introducing high-performance energy storage systems. Our technology makes it possible to store electricity for many thousands of households at low cost. We are thus presenting an elementary building block for the further expansion of renewable energy and the success of the energy transition,” remarked Markus Tacke, CEO of Siemens Gamesa Renewable Energy.

The technology reduces costs for larger storage capacities to a fraction of the usual level for battery storage.

The Institute for Engineering Thermodynamics at Hamburg University of Technology and the local utility company Hamburg Energie are partners in the innovative Future Energy Solutions project, which is funded by the German Federal Ministry of Economics and Energy within the “6. Energieforschungsprogramm” research program. TU Hamburg carries out research into the thermodynamic fundamentals of the solid bulk technology used.

By using standard components, it is possible to convert decommissioned conventional power plants into green storage facilities (second-life option). Hamburg Energie is responsible for marketing the stored energy on the electricity market. The energy provider is developing highly flexible digital control system platforms for virtual power plants. Connected to such an IT platform, ETES can optimally store renewable energy at maximum yield.