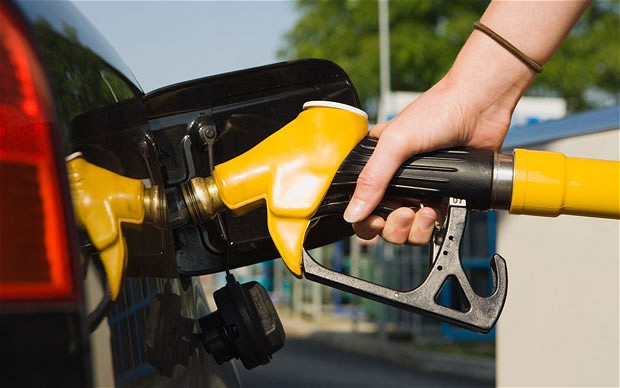 Illicit fuel trade in Greece is believed to be running rampant as state officials and apparatus designed to monitor the activity are sitting idle.

Although legislation was ratified back in April, 2012 in an effort to rectify the situation, it is essentially not being implemented. Related measures, such as the “inflow-outflow” data system, enabling the Finance Ministry to track petrol station fuel purchases and sales, are not being utilized, while a plan to install GPS systems to fuel transportation trucks and vessels as part of the monitoring effort has not been developed.

The country’s current administration, like preceding governments, has, on numerous occasions, declared it will restore order in the fuel sector. Instead, action has yet to be taken and the problem appears to be worsening.

Although 94 percent of the country’s 5,062 registered fuel stations have installed the “inflow-outflow” data system and are believed to be forwarding their transaction details to the Finance Ministry, fuel traders contend state officials are not utilizing the incoming data for cross-examination procedures. A shortage of staff has been cited as the reason for this lack of action by the state’s apparatus, according to SEEPE president Yiannis Aligizakis. Doubts have also been expressed about the accuracy of the data being provided through the “inflow-outflow” system.

Moreover, an entire fifteen months after a ministerial decision was signed to expand the “inflow-outflow” data system beyond petrol stations, to suppliers and refineries, details concerning the move are apparently still being worked on. The same also goes for the plan to have GPS systems installed to fuel transportation trucks and vessels.

In addition, no progress has been made on a plan to implement the “inflow-outflow” data system throughout the entire supply chain, including at marinas, parking facilities, and chemical product trade facilities.