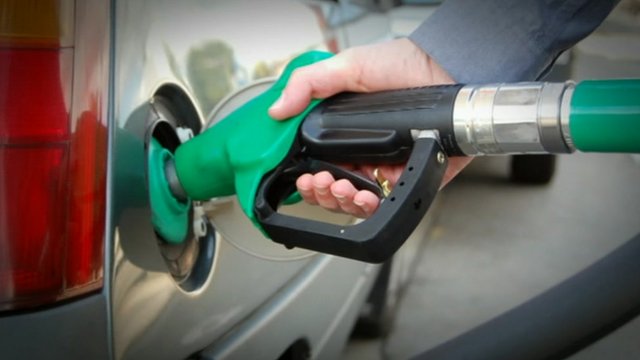 Market data for fuel demand in Greece has shown a downturn for the first quarter of 2015, a worrying development, as it disrupts signs of a rebound registered in more recent months.

The petroleum sector was offered major respite as a result of increased heating fuel sales, which rose by 91 percent in the first quarter of this year.