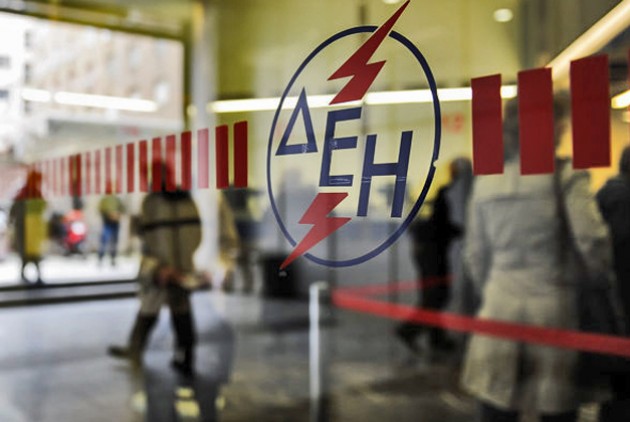 The main power utility PPC is seeing one of the few weapons it possesses for combating unreliable major-scale consumers and forcing them to pay their electricity bills, the power cut tactic, being turned futile. According to energy press sources, numerous previously disconnected power meters are found to be back in working order, technical employees are discovering.

It is highly suspected that certain company employees, as well as technicians employed at PPC’s subsidiary IPTO, the power grid operator, are involved in illegal reconnection procedures.

The operations of this suspected racket are believed to be mostly benefiting aggressive large-scale PPC debtors, numbering roughly 40,000, who, despite using hefty electricity amounts and accumulating major debt, seem determined to remain connected by any means while avoiding payments.

Theoretically, PPC currently limits its power cuts to cases concerning unpaid amounts of over 1,000 euros. In practice, however, far more leniency is being shown, greatly elevating this cut-off point. Making matters even more inefficient, HEDNO, the Hellenic Electricity Distribution Network Operator – locally acronymed DEDDIE – responsible for executing the power cuts, does not appear willing to act swiftly, according to officials at PPC, the parent company.

PPC yesterday announced that over 510,000 of its customers have registered for the utility’s softened payback program, offering 36 monthly installments without a deposit, to service a total debt amount of 1.34 billion euros. These figures cover until October 31. Based on this information, a further one billion euros of unpaid receivables remain at large. This amount is even greater should the utility’s unpaid receivables figure provided by Genop, PPC’s main union group Genop, estimated at 3 billion euros, be taken into account.

PPC noted that around 85 percent of customer debt registered for the utility’s payback program is being serviced punctually.

The utility also noted that new cases of overdue electricity bills continue to arise, adding that a considerable number of consumers are maintaining debt levels at just under 1,000 euros, to avoid electricity cuts. This approach is not helping PPC’s acute cashflow problem.

PPC yesterday extended the registration deadline for its softened payback program to December 31.