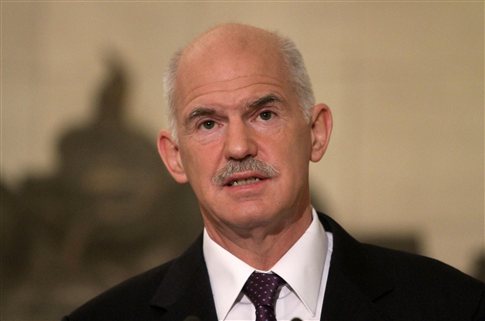 Former Prime Minister Papandreou announced the formation of a new party ahead of the elections on 25th Jan. The Movement of Democrat Socialists (MDS), as the new formation is called, has already attracted support from several PASOK officials and lawmakers. Among those are Mr. Sachinidis (deputy FinMin at Mr. Papandreou’s govt), Mr. Petalotis (former govt spokesman) and MPs Moraitis, Xynidis and Kedikoglou.According to Rass’s poll – which was conducted before the announcement of the party – MDS would score close to 6% at the upcoming elections.Polls this week will be the first ones that will reflect the updated political landscape and it will be interesting to see the extent of leakage of Syriza and PASOK voters to the recently established party.