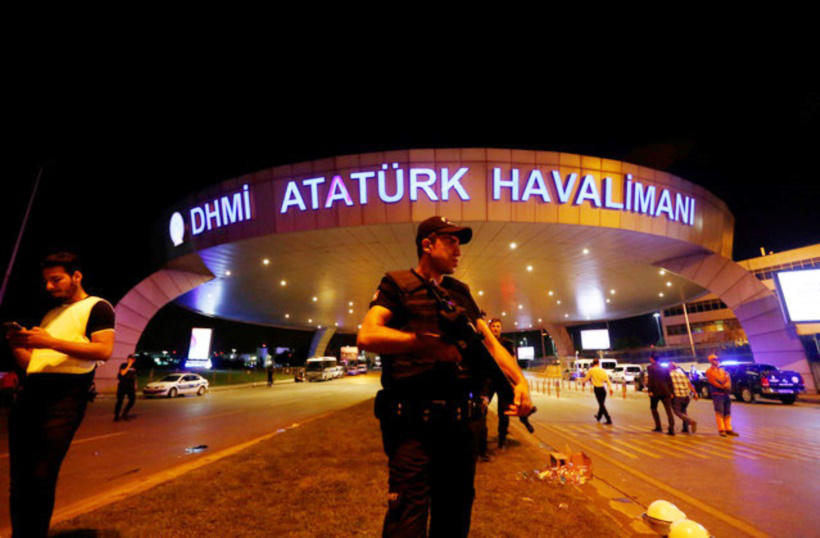 “There is no indication or evidence so far of the existence of Greeks among the victims or the injured,” Foreign Ministry said in a statement on Wednesday on the terrorist attack at the airport Ataturk , Istanbul.

The Foreign Ministry condemned the attacks in an announcement posted on Twitter. “Disgusted and appalled by the new terrorist attack in Istanbul. We stand by our neighbours, our friends, against terror.”