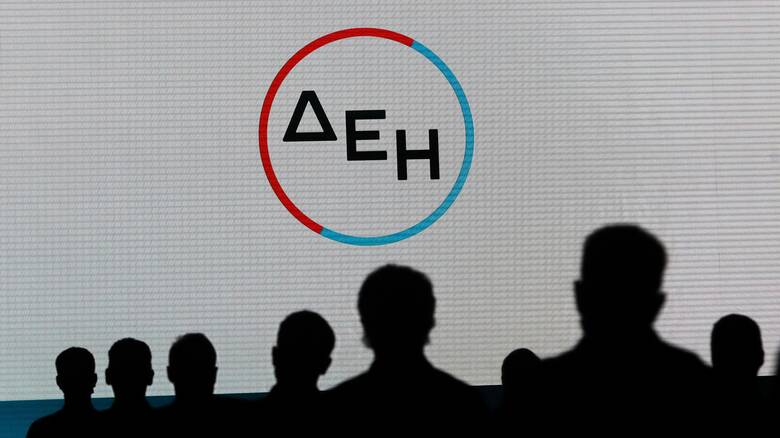 Though the procedure is not expected to take place until early next month, funds and institutional investors have already submitted requests worth nearly two billion euros, five days before the October 19 general shareholders’ meeting, during which PPC shareholders will be asked to approve the company’s equity capital raise.

The company’s share price, which ended trading yesterday at €8.90, has now fully regained all losses incurred over the past three weeks, reflecting increased overall confidence in the forthcoming equity capital raise.

If the strong investor interest in the lead-up is confirmed through the book building process, expected late in October to determine the price at which the share will be offered, then PPC can expect to raise at least one billion euros through the equity capital raise.