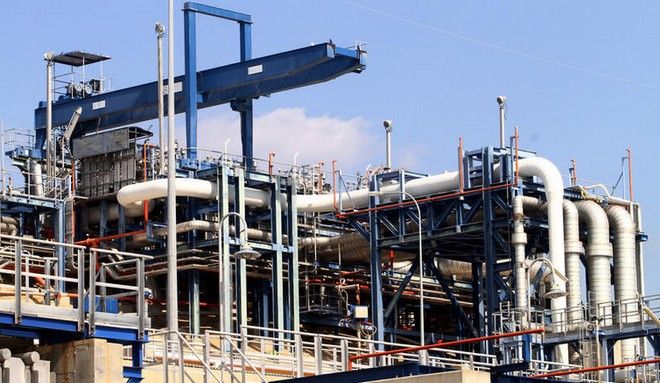 Belgium’s Fluxys may end up joining forces with Spain’s Enagas rather than Dutch gas company Gasunie, as has been previously reported, for Greece’s renewed tender offering a 66 percent stake of DESFA, the natural gas grid operator, latest speculation on the various possible collaborations, often conflicting, is suggesting.

Fluxys and Enagas have successfully teamed up in the past for a tender concerning the Swedish natural gas grid operator.

Sources have also not ruled out bids from two teams to include non-EU investors as bidding partners. This prospect remains unconfirmed.

Bidders face an August 7 first-round deadline for non-binding offers. It was slightly extended following the late emergence of an unidentified Greek-American investor. At this stage, interested parties are seeking to assess what impact this late Greek-American arrival may have on the tender.

The bidding is expected to be intense, as was recently noted by Marco Alvera, chief executive at Italy’s Snam, another candidate firm that could team up with a fund for the DESFA tender.

Greek government officials are confident that the new tender will generate a higher price than the 400 million euros offered for DESFA’s 66 percent in the previous and now-defunct initial tender by Azerbaijan’s Socar, that sale effort’s winning bidder.

Italy’s Banca Imi has evaluated DESFA’s 66 percent at approximately 494 million euros. If confirmed, this would satisfy the government.

The new DESFA sale attempt has developed into a challenge of political dimensions for the Syriza-led coalition, whose moves proved instrumental in killing the initial sale attempt, launched by the country’s previous administration.

Just days ago, prospective investors requested additional guarantees and clarity concerning the tender’s terms, presumably driven to do so by the eventual collapse of the previous tender. It ended after revenue-limiting measures imposed on Socar by Greece’s then-energy minister played a key part in the sale procedure’s derailment.

Prospective bidders are demanding steady tariff levels and a weighted average cost of capital (WACC) until 2022. The investors also want further clarity on the terms concerning a recoverable amount of 350 million euros to be demanded from DESFA through tariff charges over a 20-year period.