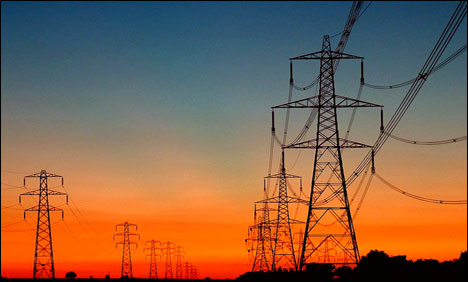 Electricity producing units operating in a more flexible fashion – meaning those readily able to connect to and disconnect from the system, depending on its needs – stand to gain most from a new payment method to be introduced. Sector officials have already announced that the current compensation system, ADI, or Capacity Availability, will be replaced by the new method, which RAE, the Regulatory Authority for Energy, is believed to be preparing. The upcoming revisions, which have been discussed with the country’s creditor representatives, or the troika, are reportedly being based on guidelines that were recently stipulated by the European Commission and ACER, the Agency for the Cooperation of Energy Regulators. The plan’s fundamental principle is to create a long-term mechanism that will guarantee adequate power supply. Contrary to what has applied until now – besides supply security, the mechanism provided for the sustainability of existing investments – the sole criterion, from now on, will be long-term power adequacy, served by three factors, these being “capacity availability”, “flexibility mechanism”, and a “strategic stock mechanism”. Based on the first factor, ADI-based payments being received by power-producing units will be maintained, but they will be worth less. The second payment factor, “flexibility mechanism”, comes as the new introduction to the payment system, and will make greatest impact. It will apply for electricity producers operating in the most flexible way, or those readily able to enter and exit the system, based on its needs – natural gas units, hydropower units, as well as hybrid wind-and-hydropower units. The third way, “strategic stock mechanism” applies at present, but concerns – and will continue to do so – mostly outdated public power corporation (PPC) units, such as petrol-powered stations, which are used only in emergency situations. According to information gained by energypress, RAE’s plan for these reimbursement revisions will be finalized by the end of the month.