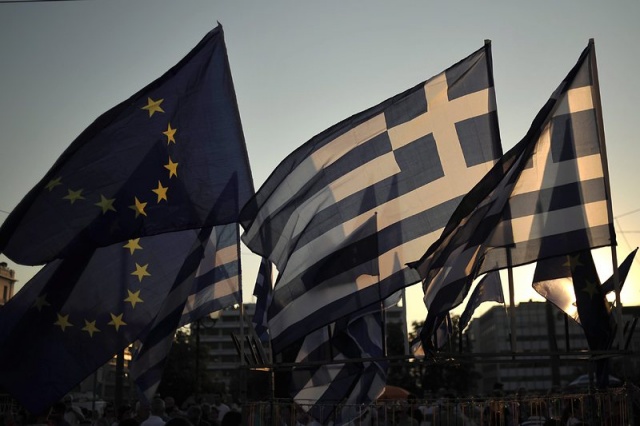 Fitch Ratings has upgraded Greece΄s Long-term foreign and local currency Issuer Default Ratings (IDRs) by one notch to ΄CCC΄ from ΄CC΄. The issue ratings on Greece΄s senior unsecured foreign and local currency bonds have also been upgraded to ΄CCC΄ from ΄CC΄. The Short-term foreign currency IDR has been affirmed at ΄C΄. The Country Ceiling has been raised by one notch to ΄B-΄ from ΄CCC΄.

In a statement raising Greece΄s long-term credit to ΄CCC΄ from ΄CC΄, Fitch said the Aug. 14 deal “reduced the risk of Greece defaulting on its private sector debt obligations” but added that risks to the programme΄s success “remain high”.

According to Fitch, the programme is intended to facilitate an eventual return to market funding. However, the risks to the programme΄s success remain high. It will take some time for trust to be restored between Greece and its creditors, which increases the risk of delayed programme reviews.