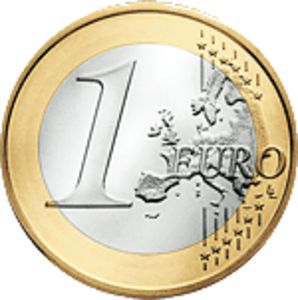 The ratings agency warned that the latest political developments are negative for the country’s credit rating. Fitch sees two main channels through which political risk could put pressure on Greece΄s credit profile: firstly, prolonged deadlock with the Troika combined with a lack of market access would strain the government΄s cash-flow by the summer, even assuming the budget was kept under tight control; secondly, depending on the reaction of bank depositors to developments, the wider Greek economy could come under pressure from renewed capital outflows. Both of those factors would also put pressure on the new Greek government and its foreign creditors to reach an agreement. Finally, Fitch said that there is scope for compromise between the Troika and a new Greek government and this also holds true for a Syriza-led government, although the negotiations would be much more fraught. Note that Greece is currently rated ‘B‘ by Fitch & S&P and ‘Caa1‘ by Moody’s with Stable Outlook by all credit rating agencies.