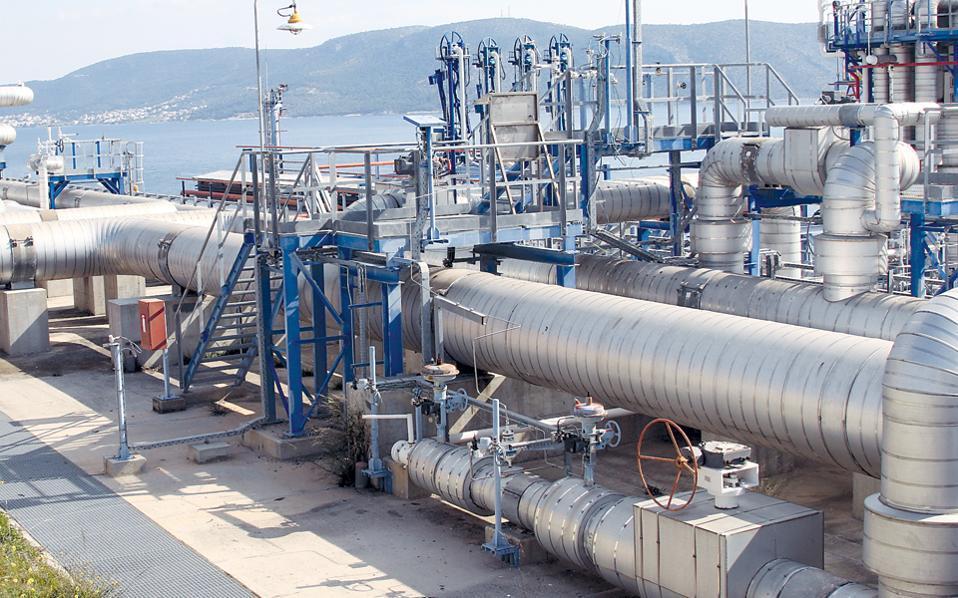 The list of bidders, and their investment team formations, taking part in a renewed tender offering 66 percent of DESFA, Greece’s natural gas grid operator, are expected to be announced later today, once a first-round deadline for non-binding offers has expired.

The announcement, to be made by TAIPED, the state privatization fund, will offer a first impression on the level of investor interest concerning this renewed DESFA sale attempt, being staged following the collapse, late last year, of an initial sale effort.

Getting past this first-round deadline will provide participants with access to the sale procedure’s data room, offering crucial corporate details on DESFA.

A total of 17 bidders had met the initial DESFA tender’s first-round deadline, which expired in March, 2012, before Azerbaijan’s Socar ended up being the only participant to follow through with a binding bid, submitted in July, 2013.

This development highlights that today’s announcement of first-round participants should be seen as nothing more than a first impression. Even so, solid participation at this early stage could project an image of Greece regaining the confidence of foreign investors.

The previous DESFA tender ended up collapsing after measures imposed by the Greek government and European Commission turned the investment into a far less attractive prospect for Socar.