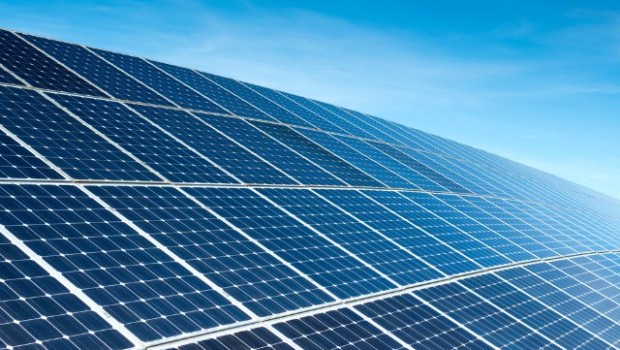 An attractively designed working model of the first Greek-designed lithium ion “smart” battery for households will be ready in February, 2018, the co-founder and CEO of Greek firm Intelen Inc has told the Athens-Macedonian News Agency (ANA) radio station ‘Praktorio 104.9 FM’.

Talking to the radio station, Dr. Vasilis Nikolopoulos discussed the collaboration of two Greek firms currently working to develop the first model of a lithium ion ‘smart’ battery for commercial use, along the lines of those designed by Tesla in the US or Mercedes in Germany.

Nikolopoulos said his team is working with young Greek researchers at the Demokritos research center, who have set up a specialised company and developed a new lithium ion electrode enriched with graphene, which has superior power storage behavior.

This technical innovation is combined with software to create a smart battery and this is where Intelen comes in, Nikolopoulos added.

“We are contributing the algorithms we have created, years ago now, in order to make and have ready, in the first third of 2018, a prototype battery that we will also test in Greece,” he said.

The “smart” element of the battery, he noted, was managing the stored energy in ways that dovetail with each consumer’s domestic consumption patterns and minimize energy costs.

An attractively designed prototype that a domestic consumer could install at home should be ready in February, he said.

Consumers could combine the battery with solar power panels, or cheaper off-peak power rates, to minimize their power consumption costs, he added.

For the time being, the cost of the lithium ion batteries remains high, Nikolopoulos pointed out, meaning that some sort of incentive or subsidy is needed to make the investment economically viable for households.

He noted that new laws and European directives after 2018 will introduce fluctuating power prices to Greece, with the cost of power varying throughout the day. A smart battery would allow households to store up energy when prices were low and then use the stored power when prices are high.