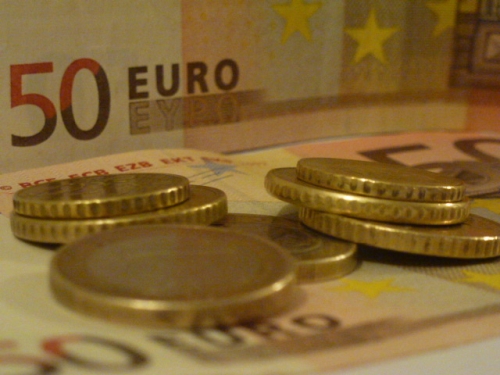 Finance Minister Yanis Varoufakis told ARD presenter Günther Jauch that Greece would repay its debts while still managing to cover civic needs, social security and a public workforce. In March, Greece is expected to pay 900 million euros ($945 million) to the International Monetary Fund (IMF).“Small, insignificant problems of liquidity should not divide Europe,” Varoufakis told Jauch, Deutsche Welle reported.Varoufakis said creditors did not have the right to interfere in Greece΄s affairs. The finance minister also repeated a call for Germany to pay 11 billion euros in reparations for Nazi atrocities to Greece. German officials have said that the matter is settled.Varoufakis also addressed a recent video in which he appears to be showing his middle finger at hypothetical German officials at a 2013 speech in Zagreb, two years before he became finance minister. He called it a fake.