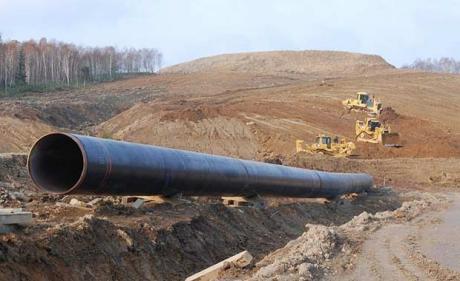 Fiffteen prospective Greek energy-sector projects to be considered for inclusion in the European Commission’s Projects of Common Interest (PCI) list, which would ensure EU funding for their development, were the main topic of discussion at a meeting yesterday between Production Reconstruction, Environment and Energy Ministry officials and the EC’s Regional Policy Commissioner Corina Cretu, the ministry has announced.

As its next step in the PCI procedure, the ministry will need to prepare a ten-year program detailing its development plans for the country’s natural gas and electricity networks.

European authorities expect to finalize their assessment criteria for PCI candidate projects by June. Lists of prospective PCI-status projects to be prepared by respective EU member states will then be forwarded to ACER, the Agency for the Cooperation of Energy Regulators, for appraisal, a process expected to last three months. Final decisions are scheduled to be made later this year, around October or November.