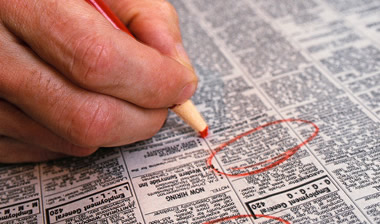 The euro-area unemployment rate was unchanged in May as the currency bloc struggled to shake off the legacy of the debt crisis.

The jobless rate remained at 11.6 percent after the April number was revised down from 11.7 percent, the European Union’s statistics office in Luxembourg said on Tuesday. The median forecast in a Bloomberg News survey of 26 economists was for the rate to hold at the previous level.

“High unemployment is a big risk for the recovery, and in some parts of Europe it probably is already a structural problem,” Suvi Kosonen, an analyst at Nordea Bank AB in Helsinki, said before Tuesday’s release. “It might edge a bit lower over the coming months, but it will remain high for much longer, at least for another year.”

The European Central Bank last month unveiled a package of measures including a negative deposit rate and conditional long-term loans to banks to stoke lending and drive growth. ECB President Mario Draghi said in April that his “biggest fear” is a stagnation that leads to high unemployment becoming structural.

Eurozone growth will remain sluggish through year-end, with expansion of 0.3 percent in the second and third quarters accelerating to 0.4 percent in the last three months, according to a separate Bloomberg survey of economists.